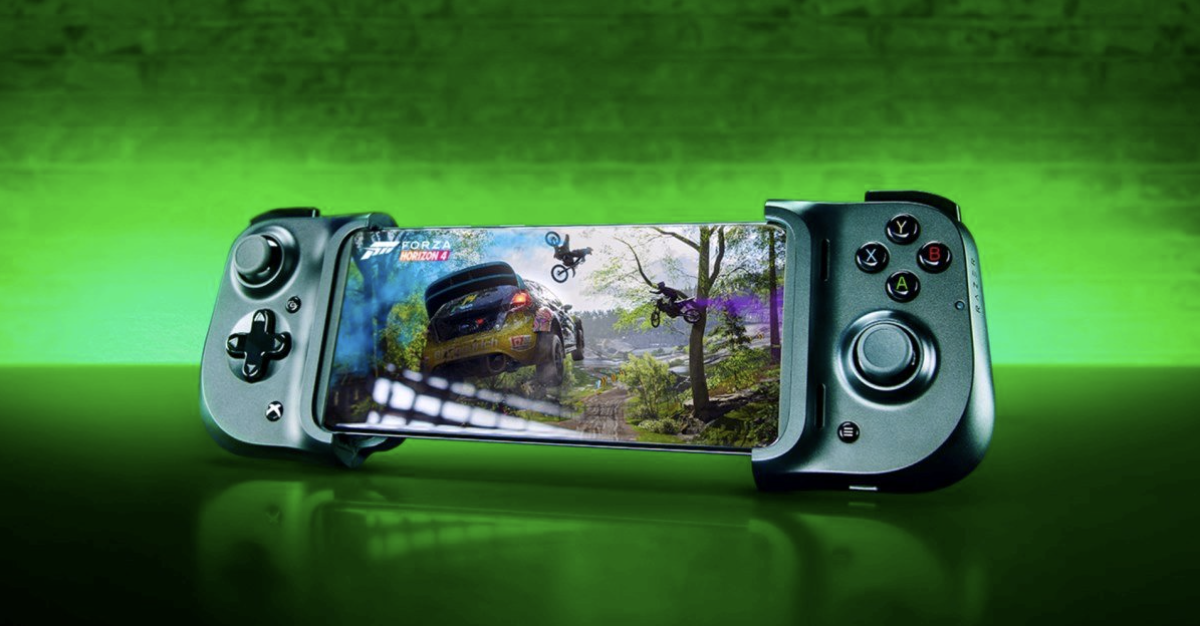 For gamers, the options are impressively comprehensive in today’s world. We can access Nintendo Switch devices, play games based on popular movies like Karate Kid, and even watch our favourite streamers on platforms like Twitch. Smartphone gaming is popular, too.

Despite the hype around newly-released consoles like the PlayStation 5, people are still turning to their smartphones to enjoy a big selection of games. Technological advancements have certainly played a part in the improved gaming options now available on a smartphone, although for some people gaming on a mobile phone will never appeal.

Smartphone gaming has certainly demonstrated dramatic improvements in recent times, though. In fact, the days of playing creations like Snake on chunky devices that weighed more than a brick are long gone. These days, our smartphones are more sophisticated than ever before and can house a variety of creations.

Smartphone gaming is booming, but some members of the gaming community simply don’t understand the appeal of it. With that in mind, here are a few reasons why smartphone gaming continues to pull in big numbers in 2021.

Gaming on the go

A huge contributory factor behind the growth of smartphone gaming has to be down to its accessibility and the fact that gamers can enjoy a comprehensive selection of games at the touch of a button. Games can be played as people get on with their day, too. The creations available are generally designed to be picked up and put down, making them easily accessible throughout a working day, for example. Some people might explore the very best online casino while on their lunch break at work, while others can catch Pokemon while walking the dog in the park. Games are generally easy to grasp too, which has enabled developers to tap into a new audience in the process. From grandparents to children, there is a mobile game for everyone. Console gaming, on the other hand, requires far more time and attention. It also doesn’t appeal to casual gamers as the games are more detailed and much harder to get the hang of. Mobile games can be easily accessed, downloaded in seconds, and enjoyed at any time or in any place.

Thanks to the aforementioned technological advancements made with our smartphone devices, the games we can now access are of a much better standard. As a result, the community of smartphone gamers can now enjoy console-quality titles on an impressively regular basis. Games like PUBG and Fortnite have made a successful transition over to mobile, alongside a whole host of other popular titles. Then we have augmented reality games like Pokemon Go which offer a truly unique and immersive way of gaming. The all-around experience can be elevated further thanks to an array of accessories smartphone gamers can now purchase, too. The likes of joysticks and virtual reality headsets are particularly popular at the moment, although the offering in this space is  only going to improve in the coming years. 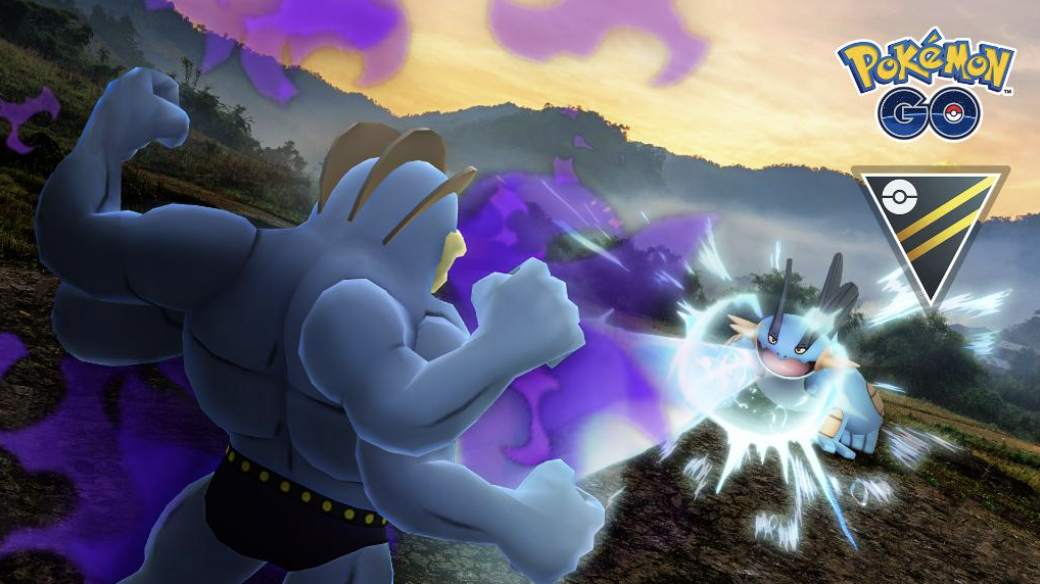 Console gaming most definitely isn’t accessible to all. In fact, it is extortionate compared to many other entertainment options in the modern world. The consoles aren’t kind on the wallet, and the games cost a bomb, then you have additional accessories and add-ons, which take the overall cost of gaming on a console up to a ridiculous level. On the other hand, most mobile games are either completely free or incredibly cheap. They can be downloaded within a matter of seconds, too. Smartphone gamers can therefore experience an array of games within a matter of minutes, all without spending anything.