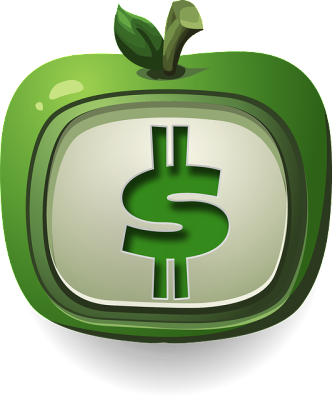 (Via Marketwired) “In Canada, 2015 was the first year that internet ad spending finally surpassed broadcast TV,” notes independent direct response agency Northern Lights Direct. Pippa Nutt, the agency’s Senior Vice President, Digital & Canadian Media, reflects on this and other trends of the past year; though her focus is on advertising, her thoughts speak to anyone involved in video entertainment. Markets are shifting as “traditional broadcasters are struggling with the very real reality of becoming irrelevant in the not-too-distant future,” according to a media release.

During the last year, CRTC ordered cable providers to offer “skinny basic” packages and pick-and-pay options, and “the timing couldn’t be worse in the face of an already struggling industry.” Small, low-reach stations can be expected to go under first. Broadcasters have tried to adapt the traditional model to changing times, but the struggle may already be lost to platforms that give people what they want when they want it.

Creatives looking to further their careers have traditionally looked to established businesses like broadcasters, but a little attention to where the money is going implies that is drawing to a close.