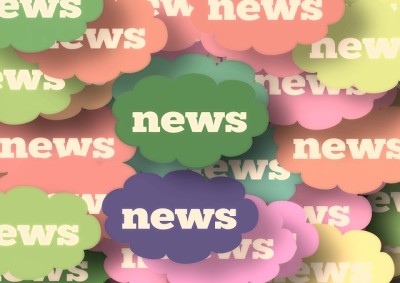 TIFF has a couple of announcements today — the fifth annual digiPlaySpace exhibition will open on March 5th (“just ahead of March Break by popular demand”) and run for seven weeks at TIFF Bell Lightbox. This digital playground offers kids (and parents) a chance to play around with virtual reality, Olympic-sized stop-motion sports, green screen escapades, robotic and circuit building activities in a DIY maker space, and more.

Also in its fifth year is TIFF Next Wave Film Festival™, for film lovers aged 14 to 18, which runs February 12th to 14th. Highlights include the 24-Hour Film Challenge and Battle of the Scores, where six high school bands each perform their original soundtrack for a short film scene from High Score Hang. Steered by a committee of youth, the Festival brings the voices of a generation to the film world.

“Ottawa is no movie production powerhouse compared to Vancouver, Toronto and Montreal,” writes Lucy Scholey in The Ottawa Business Journal, but the local film industry in the capital is expecting to run at capacity this year — mostly on U.S. productions, due to the low Canadian dollar. Tourism is up, too, for the same reason.