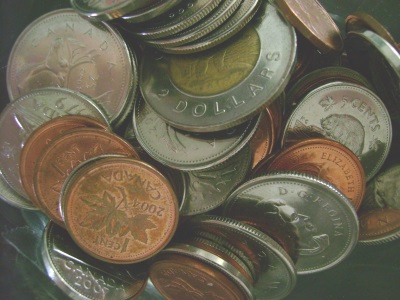 Telefilm Canada is supporting 12 new English-language film projects through its Canada Feature Film Fund, it announced yesterday. More than $8 million has been invested. Featuring several coming-of-age stories, the 12 films are: