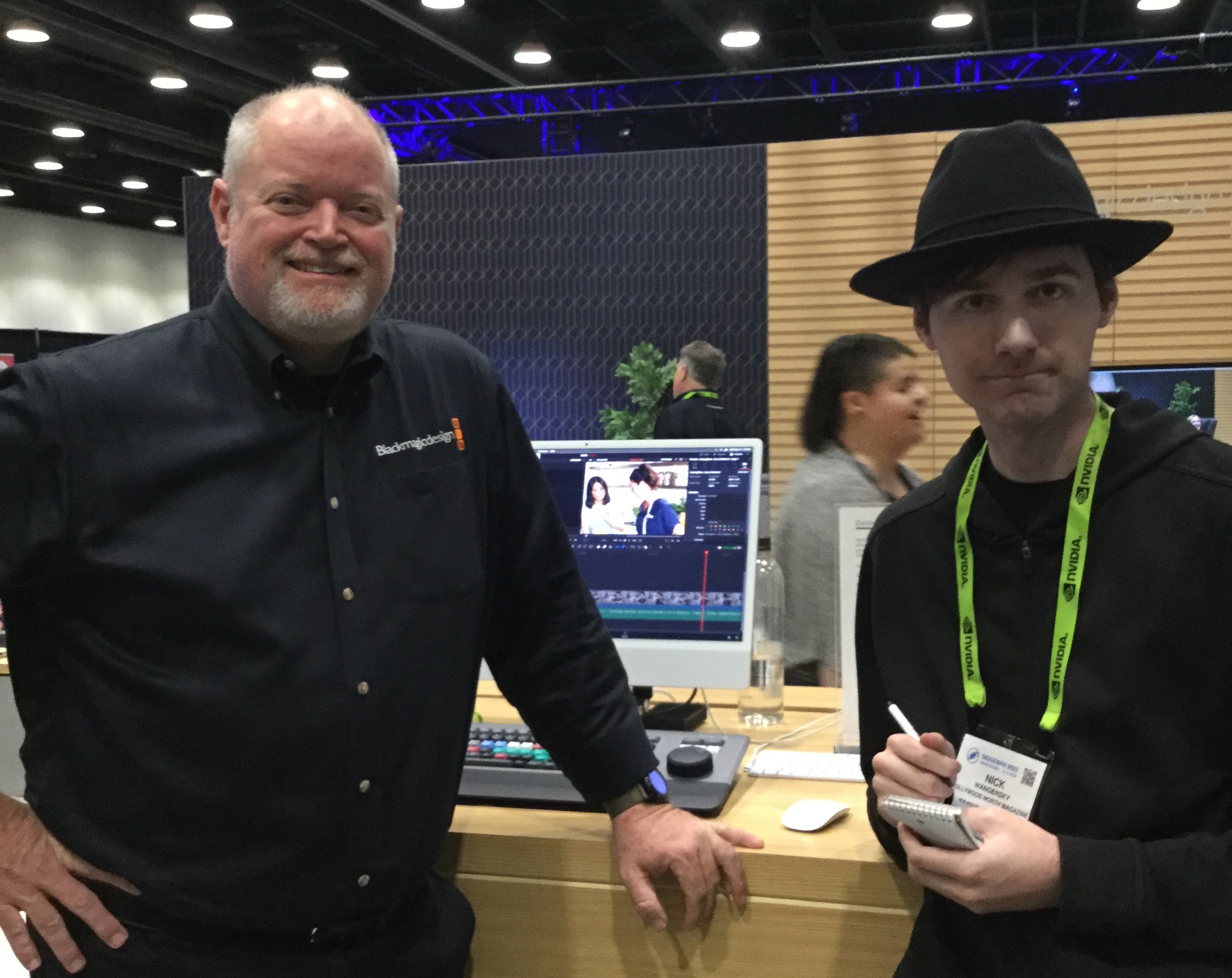 Just this week SIGGRAPH 2022 happened, providing career opportunities, panels of information, and special events to inspire the aspiring youth who plan to pursue jobs in film, art, animation, and all that fun artistic stuff that Vancouver seems to be known for. I guess it makes sense the event happened here this year.

As I patrolled a job fair for what felt like the first time in eons, I discovered a lot of computer related exhibits and booths, mostly gamer related and lots of VFX content. There was plenty of things going on, some Q&A, and even some shows.

SIGGRAPH 2022 had lots of great things happening like a Production Session on Dune that talked how the team worked hard on the visual effects thanks to very strict understanding of animal and object logic. Plus, they used a different kind of screen different from Blue or Green, they used something called Sandscreen which had a simple integration, but required lots of cleaning. In a more simpler explanation for other stuff, the different environments had different colour screens that would fit their atmosphere and help balance colour. There was also another presentation, Filmmaking Fever Dream: Crafting “Turning Red”, which talked about the Pixar movie Shane reviewed a while back. He talked about it a bit… Maybe a little too much. But anyways, this particular presentation had some cool lighting and some nice music which was a mix of trendy pop and traditional Chinese songs. The createive explained how they developed Mei and the other characters, what technology was used to create animated crows, and the interesting fun motions of emoting hair, and the panda transformations which they referred to as ‘poofing’. If you’ve seen the movie, you know why they call it that.

But besides those two panels, I got the special opportunity to talk to Dave Hoffman regarding the latest greatest tech. Blackmagic and Davinci Resolve come together to bring together editors stretched all over the place with their fancy new technology. For example, a special purchasing plan on a server, only $5 a month, and unlimited access for unlimited users to unlimited projects. Now that’s a good deal. But that’s not all, for those who want to keep a close eye and get more work done efficiently, nothing says professionalism like the Blackmagic Cloud Store. It’s not a special shop, it’s a network disk set at the highest of capacities perfect for handling even the biggest and longest files for Hollywood films. The Blackmagic Cloud Store helps show how team members work on a project and monitors their progress from afar, that way the head editor and other team members can see what has been done or still needs fixing. It can work up to 320 terabytes configured, gets live sync from the help of Google and Dropbox, and provides for some pretty steady workflows, especially of those which use Proxy. Those who like to film and then edit their own movies, like a few directors I know very well, Blackmagic has also brought in some cool new cameras, of the 6K variety. The operation of these is simple with a touchscreen, for easy filming, and setup. Chances are if you have more than one Blackmagic camera, then you, and especially some of the bigger productions will benefit from ATEM SDI, a set of production switchers perfect for multiple cameras. When you need to see the different shots from different cameras, you can view them all on one screen instead of consulting multiple screens like you’re looking at TV’s in a store windows. As for editing, syncing footage together in post-production from multiple cameras used to be a hassle. Not anymore. With ATEM SDI, you can bring all your footage into Blackmagic’s best friend DaVinci Resolve, where the whole setup gets synced, and can even help with multiple-shot editing.

Blackmagic Design is designing the future and it certainly has shined brightly at SIGGRAPH 2022 this year, even with a name like Blackmagic. They can’t say what else they’re doing, but they are collaborating with some of the other big names out there to continue bringing greatness to all those in the post-production realm. Rock on, guys. I hope to see them at SIGGRAPH next year. In fact, I hope to see SIGGRAPH back at Vancouver again next year.