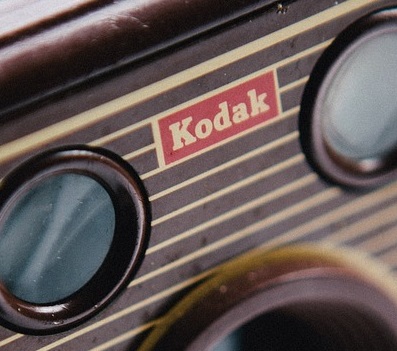 Kodak’s sales of motion picture film have declined by 96% in the last ten years. Last year they emerged from Chapter 11 bankruptcy protection. Fujifilm has left the film manufacturing business in the last couple years. Times are looking bleak for film. Like a vinyl record replaced by the CD, it does seem inevitable that film is being squeezed out by digital.

Much like a CD attempting to duplicate the quality of vinyl, there is still work to be done. Quite recently vinyl has begun to make a comeback. Until there is a proven method of storing and preserving digital, film may still have that edge. In contrast, not even the HD cameras can reflect the rich palette film does.

Kodak had plans to shut down their last film production plant in Rochester, NY until directors Tarantino, Nolan, Apatow and JJ Abrams,  along with several studios, lobbied for a reprieve. Abrams is shooting Star Wars Episode VII on film. Kodak relented after a deal was reached by studios to buy an agreed amount of film stock for the next several years. Amongst the greats, film is still king.

In terms of resolution, large format film can capture up to 800 megapixels, something digital cameras fall short on. In terms of thermal noise and grain, more sensitive film can be compromised more easily than digital.