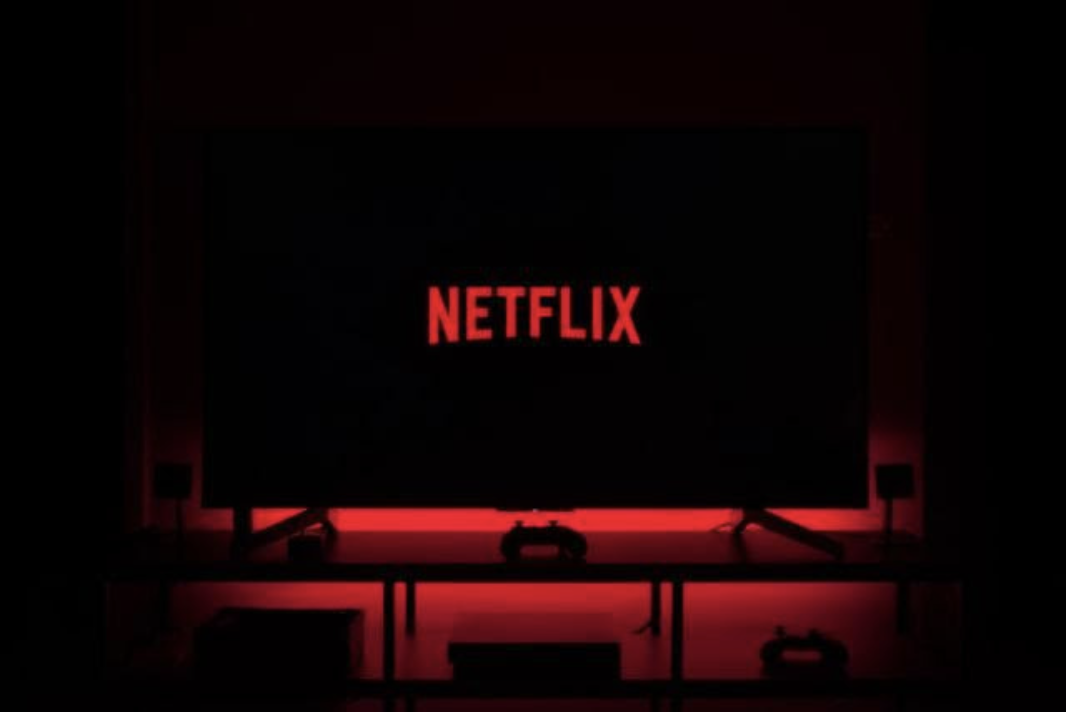 (Photo by Thibault Penin from Unsplash)

There is something about gambling that captures people’s imaginations. Over the years numerous movies have been produced that involve a gambling theme. If you are one of those that enjoy this type of film, Netflix has a trove of excellent gambling-themed films you can watch online.

Below you will find some of the best gambling movies currently playing on Netflix. If you get inspired by one of their offerings you may even want to visit NoDepostiz and try your luck at the tables.

Casino, directed by Martin Scorsese and starring Robert De Niro, Joe Pesci and Sharon Stone, is based on the story of Sam Rosenthal, a casino owner with underworld ties. The movie takes place in Las Vegas during the 1970’s and 80’s which was a fascinating period in Las Vegas history. De Niro plays the role of Sam Rothstein, assigned to manage a Las Vegas casino by the mob.

His psychotic friend, Nicky Santoro played perfectly by Pesci, takes care of the strong arm duties. There is plenty of glitz and glamour but Casino also puts the seedy underside of the casino business from that period on display. If you enjoy the movie here are a few Casino facts you may find interesting.

As a standard rule of thumb, remakes are seldom as good as the original. However, Casino Royale, starring Daniel Craig as James Bond is an exception to that rule. In Casino Royale, Bond brings his gambling skills to the table to take on Le Chiffre (Mads Mikkelsen), a financier of terrorist organizations.

Bond and casinos just go together. Craig did such a good job, he has gone on to star in 4 more Bond movies. On a side note, one of the interesting facts about making Casino Royale is that the cast and crew played poker in between takes. 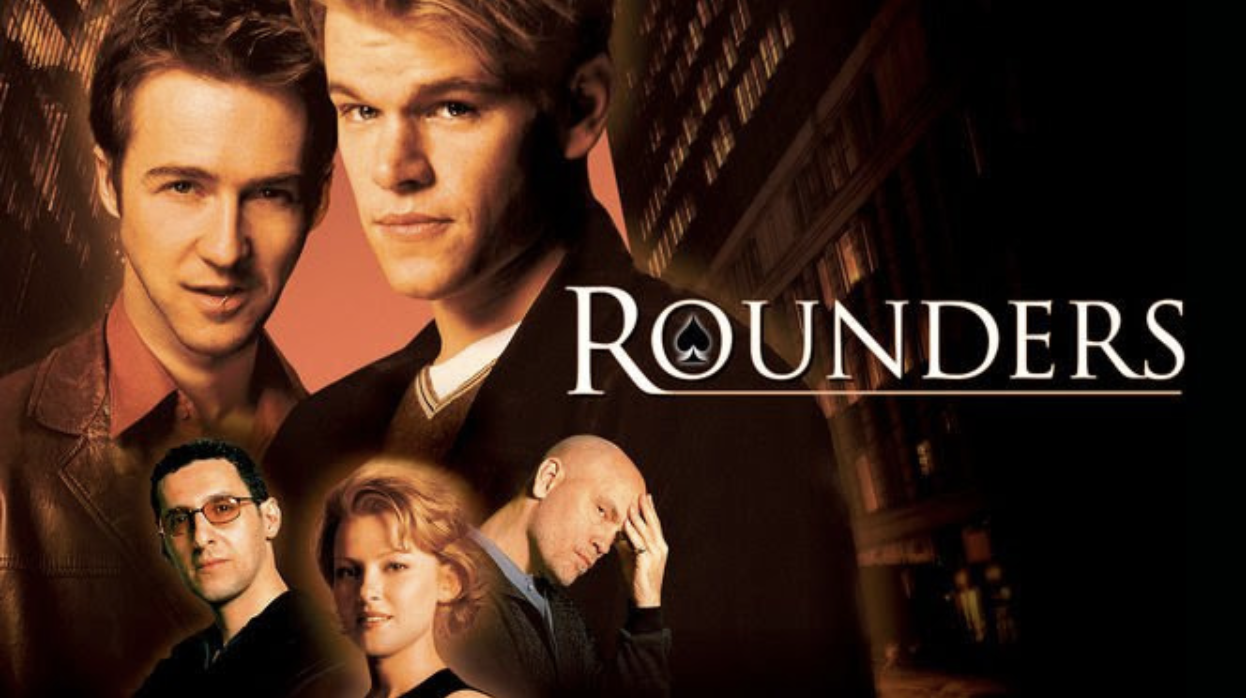 Rounders, starring Matt Damon, is the story of a reformed poker player Mike McDermott who got out of the game due to losing his entire life savings in a game run by Russian mobster Teddy “KGB”(John Malkovich).

Despite swearing off cards, Mike is pulled back in by his childhood friend and hustler, Lester “Worm” Murphy (Edward Norton) who needs help to pay a gambling debt. Naturally this leads to another confrontation with Teddy “KGB. Rounders has become something of a cult classic and can even teach you a few lessons about strategy in poker. 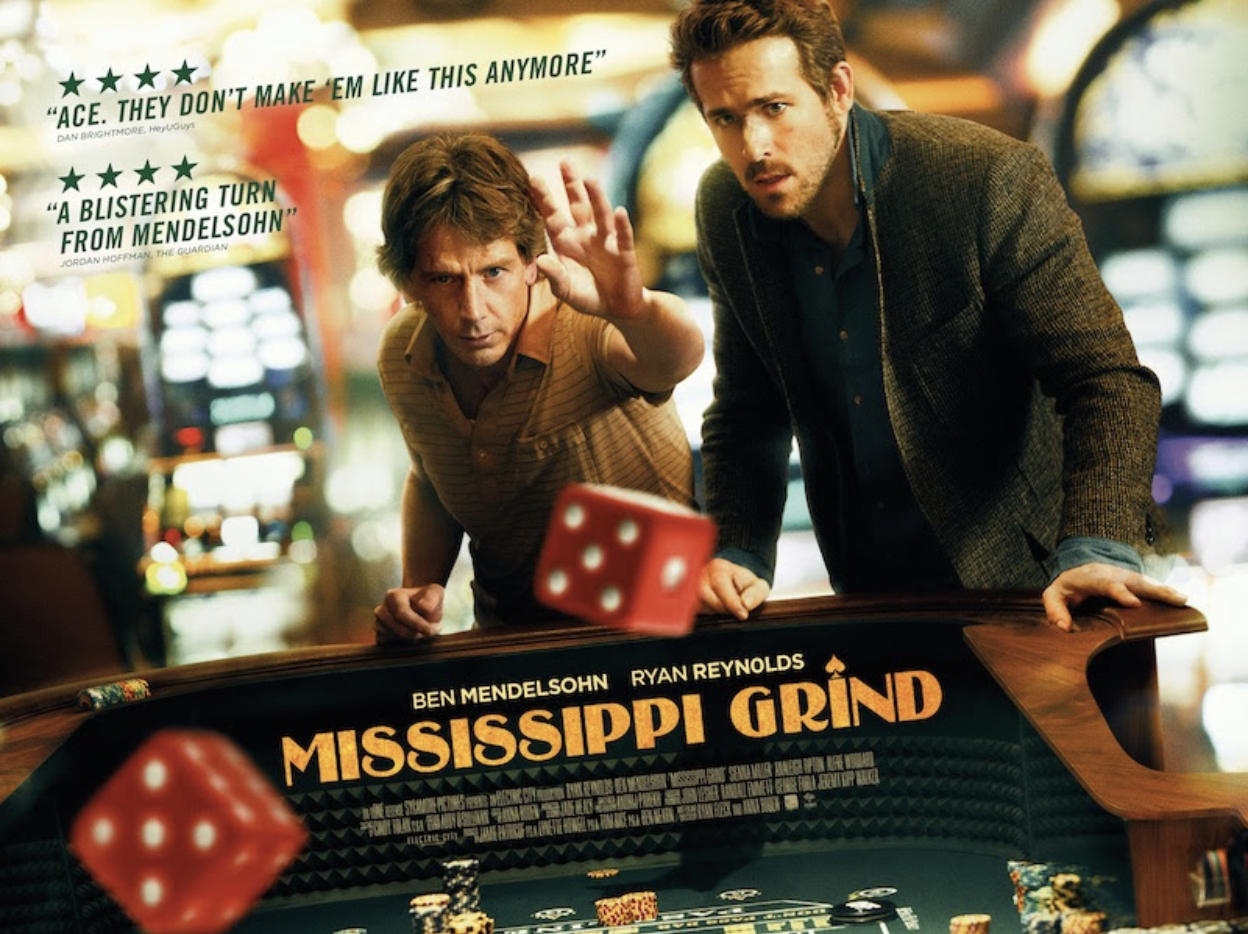 Mississippi Grind is the story of two guys, Gerry (Ben Mendelsohn) and Curtis (Ryan Reynolds), who become friends while playing poker at a casino in Iowa. They decide to make their way down the Mississippi, gambling along the way, until they reach New Orleans, where the plan is to enter a high stakes poker game with the money they intend to win.

Unfortunately, Gerry is a gambling addict who just doesn’t know when to quit, and some strain is put on the friendship. 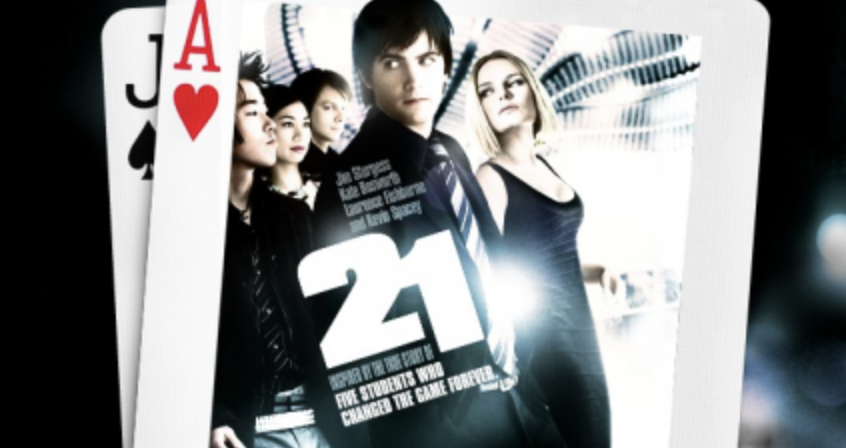 Based on the true story of the MIT Blackjack Team, 21 stars follows Ben (Jim Sturgess), an MIT student who wants to attend Harvard medical school but doesn’t have the $300,000 tuition. One of his professors, Micky Rosa (Kevin Spacey) entices Ben into joining a group of his students to form a Blackjack team.

They make their way to Las Vegas and use card counting techniques to win millions at the Blackjack tables over a series of weekends. Things take a downward turn when they attract the attention of the head of casino security.

These are 5 of the best gambling movies you can stream on Netflix, and all are well worth a watch.