Films have always been some of the best sources of entertainment. Even more so nowadays with the easy ability to pop on a Netflix movie from the comfort of our own home or spend a date night on the sofa watching the newest Oscar-nominated film, movies will never go out of style. However, have you ever considered the fact that they also have the potential to educate us in their viewing? Especially when it comes to the game of poker, some of the best films out there can undoubtedly teach us a thing or two about strategy when playing the game. Let’s take a look at some valuable lessons that poker films have brought to the table.

Treat Poker as a game of skill

The type of gameplay involved in poker clearly categorizes it as a game of skill, or even a sport. Poker players if they want to remain professional must remain fully attentive to the table, opponent’s body language, and their own hand at all times. There’s no better visual example of this than the scenes that make up the classic 1998 film, Rounders.

The movie follows two friends, Mike McDermott played by Matt Damon, and Lester “Worm” Murphy” played by Edward Norton. The pair must pay off a huge debt and decide to engage in multiple high-stakes poker games to do so. It’s clear that law student and talented player McDermott knows every single rule and detail concerning how to play poker as his dream is to win at the most coveted competition in the game, the World Series of Poker. As he faces off against other players, the table scenes in Rounders undoubtedly teach viewers that poker is not an easy feat, with some of his games lasting for over 30 hours. When you watch this movie, it’s easy to see by McDermott’s expression that he is tired, but he never gives up and plays with incredible endurance, showing us how skilled he really is.

You need to know your opponent

Like in any game of strategy, it is vital that you know and understand the person sitting across from you at the table. The more you are able to get in the head of your opponent, the more likely you are to predict his or her next move. One poker movie that demonstrates this well is The Sting starring Paul Newman. The early 1970’s film directed by the famous George Roy Hill of Butch Cassidy and the Sundance Kid, features Newman or Henry “Shaw” Gondorff and a host of other characters in a con-artist storyline.

For poker players, the most important scene to note from the whole movie takes place when Henry and mob boss Doyle Lonnegan, played by Robert Shaw, are playing an intense game of poker.  The whole game Henry isn’t sure how he can beat Lonnegan but once he realizes that he is a mobster, the entire gameplay shifts. With the knowledge that Lonnegan may try to trick him out of it simply being in his nature, Henry is able to have the upper hand. Although it’s a small detail in respect to the bigger, extremely complicated-to-follow plot, it sure is an important one for learning poker strategy.

While it may be obvious for some, maintaining self-control and patience in poker is one of the factors that make it so mentally draining. However, it is vital to stick it out for the long game rather than giving up just because of one, unfortunate loss. James Bond shows us this time and time again in Casino Royale, in of the most intense movie poker scenes of all time, when he jumps back into the game even after being unsuccessful. Deep down, he knows he can defeat his opponent and that only time will truly tell who the better player is.

This plays into poker being a game of skill, as even the most skillful athletes will also fail in their sport. However, in the end, the best will come out victorious.

The bottom line: although your poker gameplay may not be as complicated or unrealistic as Bond’s, he does, in fact, teach us that patience can go a long, long way. 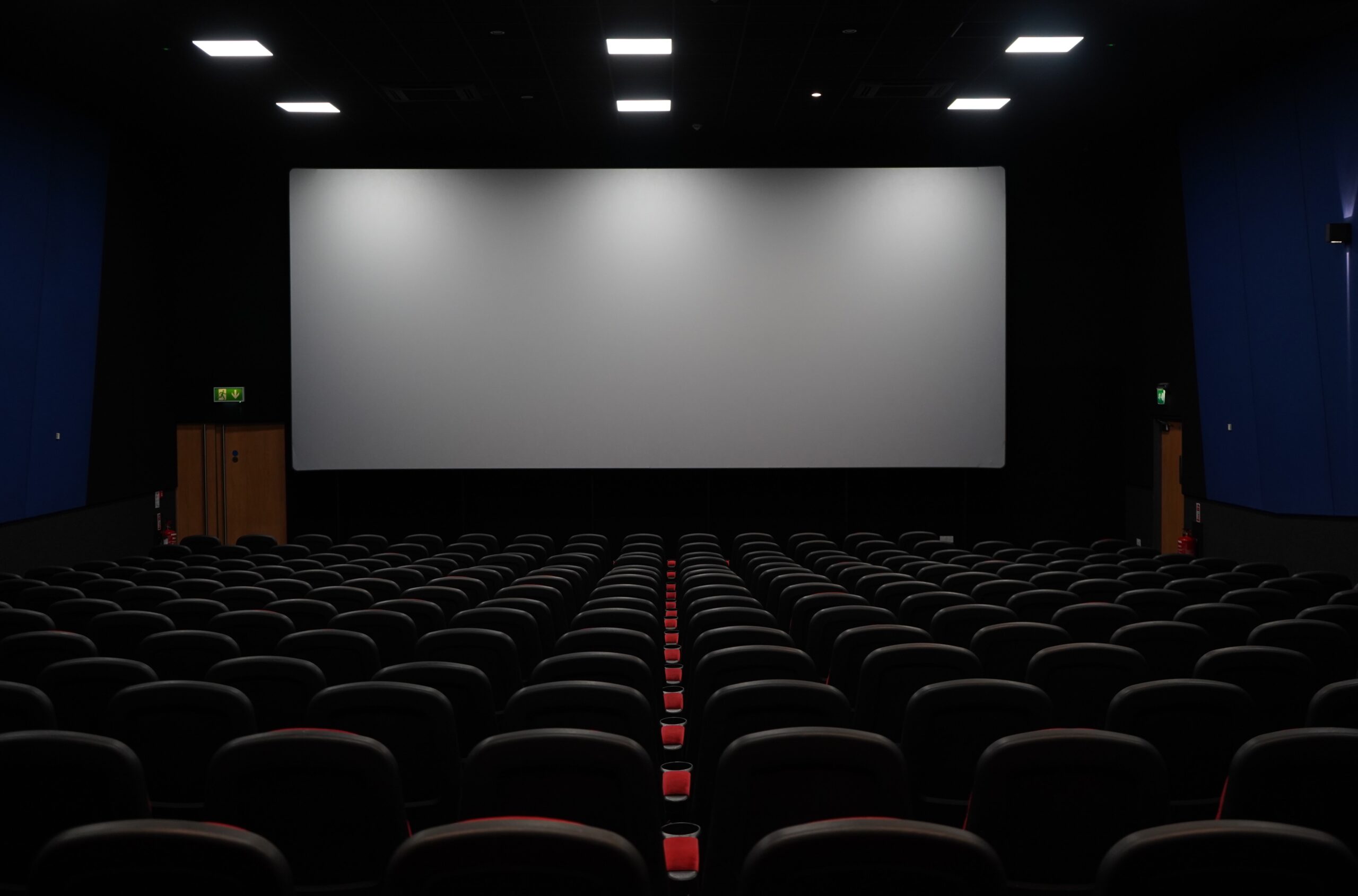 If we pay close attention, films about poker can give players a wealth of insider information that we can then adopt as our own strategies