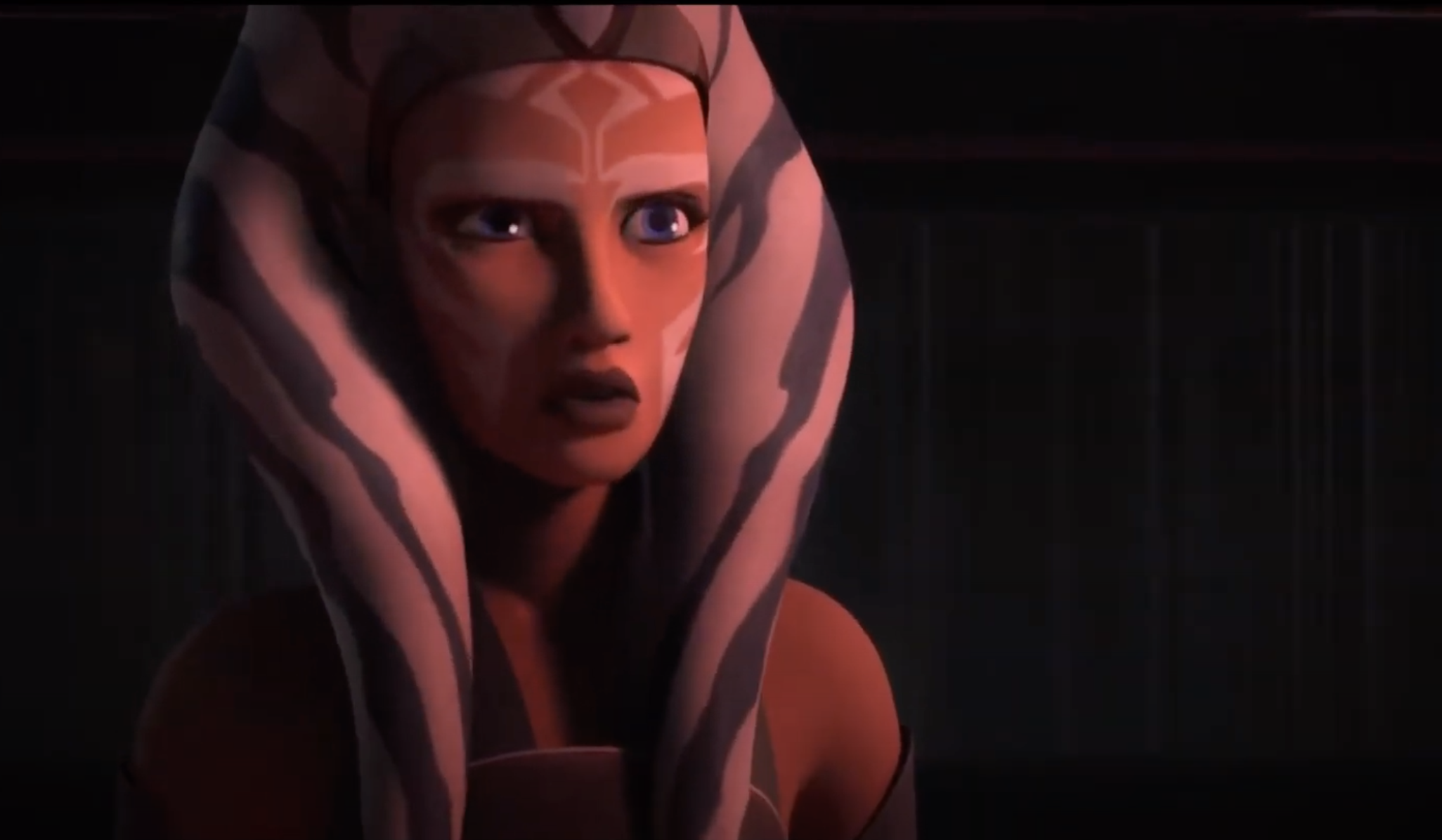 The long overdue path to redemption continues for Hayden Christensen, as it has just been announced that in addition to appearing in the upcoming series Obi-Wan Kenobi, he will also feature in Ahsoka, a series centring on Anakin Skywalker’s titular padawan.

The character of Ahsoka Tano was initially conceived for Dave Filoni’s critically maligned Star Wars: Clone Wars in 2008 but became a fan favourite in the hugely popular spinoff series of the same name, which also holds a higher standing in Star Wars canon. The character made her first live action appearance in the hit Disney+ series The Mandalorian, effortlessly portrayed by Rosario Dawson, before it was announced that she would be receiving her very own show.

Little has been revealed since Ahsoka’s initial announcement in December 2020, that is until a few days ago when Christensen’s involvement was announced. While this was certainly a “No way!” moment for many fans, who seem refreshingly eager to see the actor have another crack at the role, it should hardly come as a surprise, especially after being cast in the Obi-Wan Kenobi. What’s interesting, though, is where this live action version of Ahsoka Tano is situated on the Star Wars timeline, as her one-time Jedi master is already dead in The Mandalorian, and so it can be speculated that he will appear as a force ghost, in flashbacks, or perhaps both. By comparison, Obi-Wan Kenobi will be based in a time where Anakin is still alive but has become Darth Vader, so there is more room for speculation as to his role.

I, for one, cannot wait to see the different ways Disney will include Hayden Christensen in their future Star Wars productions, as he is an actor who has proven he has the chops to portray complex characters with the right material, but he was sadly weighed down by George Lucas’s shaky direction and some downright shoddy writing in the prequel trilogy. May the force be with him!