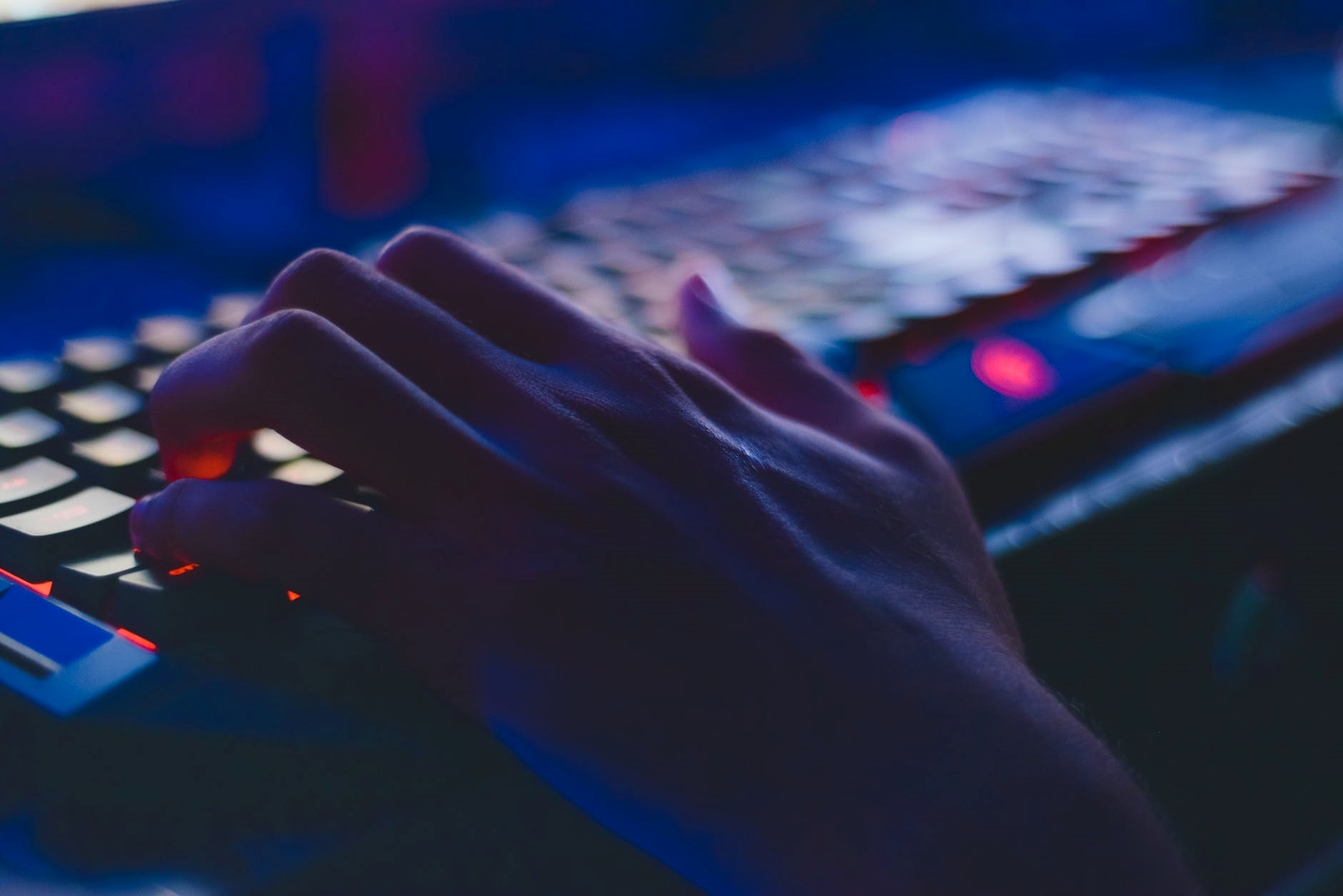 eSports is still an oft-misunderstood industry. But while it is gaining momentum today, a Canadian documentary aimed to understand the phenomenon back in 2014. The 22-minute long Good Luck Have Fun was released as a short documentary in 2015 and received much acclaim – even being shown at the Cannes Film Festival. The brainchild of sports journalist Gavin Seal, the film took a look at professional gaming and what it meant for sports going forwards. Seven years later, what does the film tell us about how far eSports has come?

The film was inspired by Seal’s experience of sports stories regarding eSports being immediately quashed. While hockey and football fed the sports pages, modern alternatives were given short shrift. But Seal anticipated that there would be demand for it as technology improved and people were moving towards digital platforms.

Seal’s film aimed to look at what makes a sport a sport and whether an athlete in a digital age could be someone who sat at a computer. The film won at the Best Shorts Film Festival, was nominated for the YoungCuts Film Festival, and officially selected for the Just for Laughs Festival.

eSports has gained in popularity compared to traditional sports in other ways. As the sports betting odds at William Hill show, options aren’t just available for traditional sports such as soccer, American football, hockey and horse racing. There are ways in which spectators can bet on the outcome of eSports tournaments like the League of Legends – World Championships.

This helps give legitimacy to eSports and show that there is another way of engaging with competitive sports. Indeed, by adding an element such as the ability to wager on the outcome, many people who would otherwise have ignored eSports may consider them as a viable alternative to some of the more traditional sporting options. 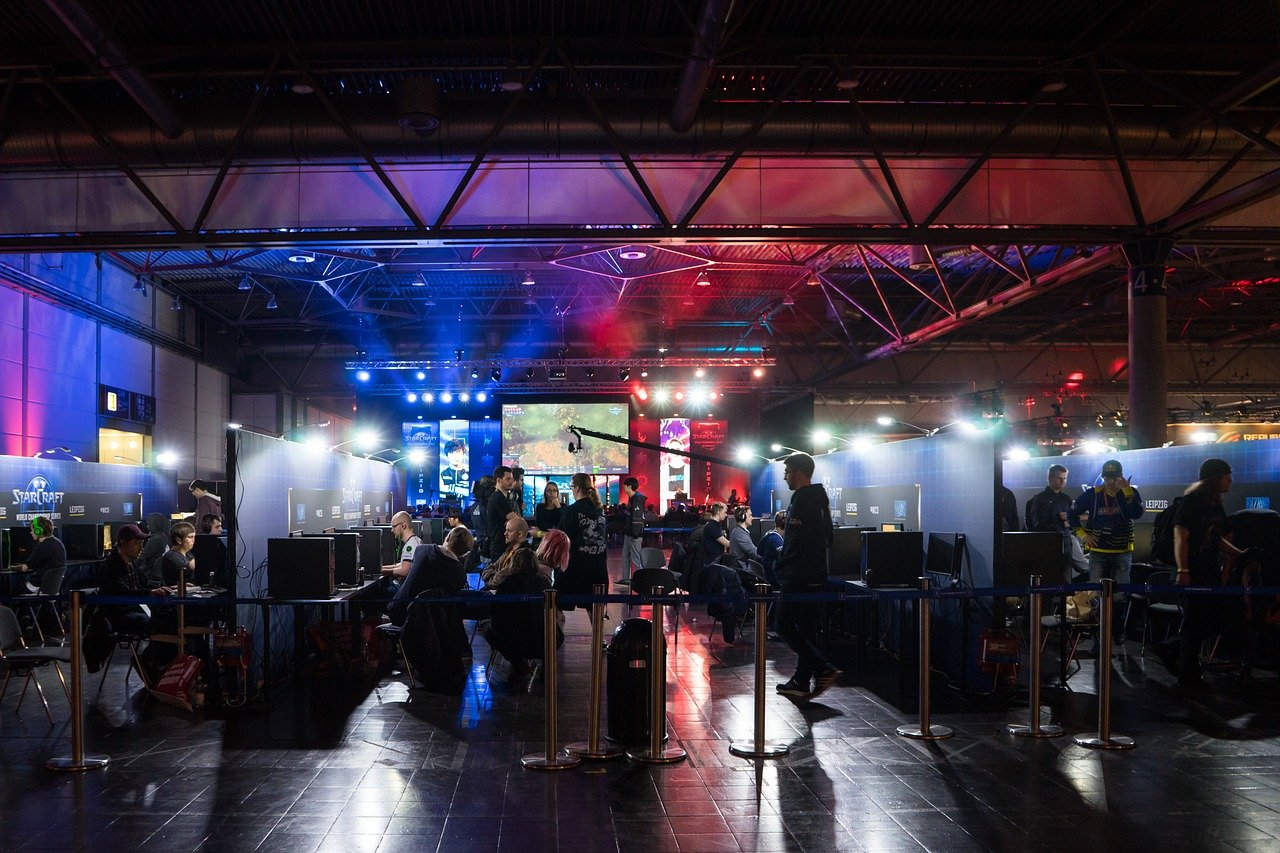 Could There Be an eSports Movie?

Could we see an eSports-based film similar to some of the popular ice hockey films that help showcase the national sport? There have been plenty of films about ice hockey – from comedy spoof Goon to Rob Lowe’s YoungBlood, panned The Love Guru to drama Odd Man Rush. Some have focused on the comedy, while others have told heartfelt stories of heroism and overcoming the odds.

With eSports gaining so much popularity, we could see a film that tackles some of the issues of the industry and sheds new light on it. After all, most sports have stereotypes that they can’t shift. Films often help to give a new perspective on them.

eSports may be dismissed by many, but so too was the internet, social media, and even the television. This doesn’t mean it won’t continue its rise to being seen as valid as other sports. Looking back, we can see that Good Luck Have Fun was ahead of its time and helped to predict how we would see eSports in the future. In 2025, on the 10-year anniversary of its release, we’ll no doubt also be toasting household name eSports players.