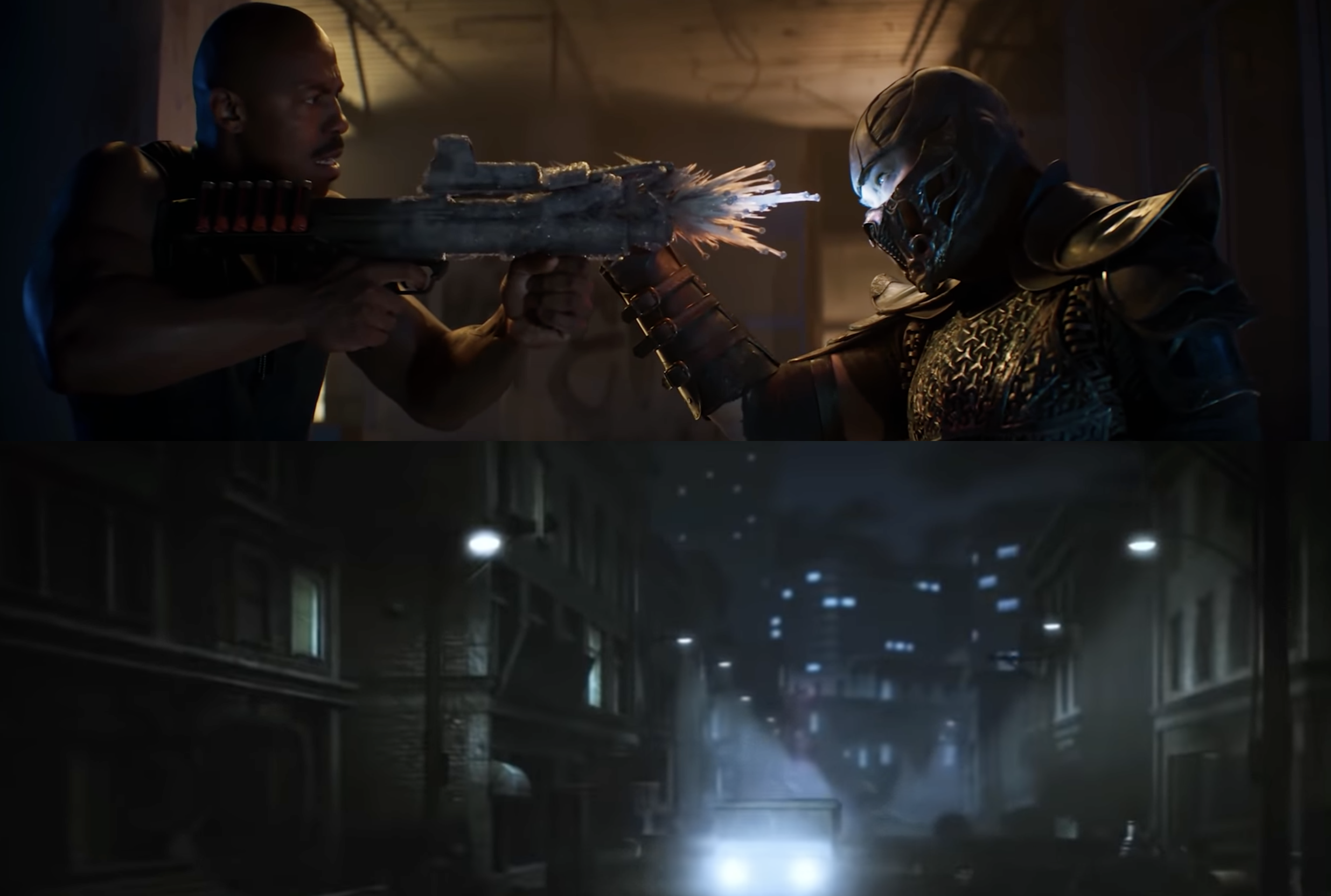 Yesterday, the title of the cinematic reboot for video game developer Capcom’s genre-defining series, Resident Evil, was revealed, and…it’s a little underwhelming. To be fair, while its subtitle of Welcome to Racoon City hardly screams creativity–sounding more like a rom-com sequel to the uninitiated–there is reason to hold out hope on the end result, as it at least conveys the promising direction of the reboot.

For one thing, it seems that the filmmakers are placing more emphasis on the horror aspect of the franchise, which is great since the Paul W. S. Anderson films devolved into shameless action set pieces with little reverence for the source material past name-dropping key characters (his most recent video game adaptation, Monster Hunter, apparently doesn’t fare much better). This pursuit of the franchise’s horror roots is enough to leave any fan of the series salivating, but director Johannes Roberts has doubled down on this by promising in an interview with Deadline Hollywood “to go back to the original first two games and re-create the terrifying visceral experience I had when I first played them”, which is why the film’s title referencing the infamous Racoon City is something to get excited about, even if it lacks imagination.

The reboot’s faithfulness to the source material doesn’t stop there either, with a primary cast that consists only of characters from the franchise, including Canadians Robbie Amell and Avan Jogia as fan favourites Chris Redfield and Leon S. Kennedy, respectively. It will also feature English actress Hannah John-Kamen, who played the lead role on the CTV Sci-Fi Channel show Killjoys, as another iconic character, Jill Valentine. The film was shot in Greater Sudbury, Ontario, which concluded in December 2020, and is currently slated for release on September 3rd.

As it happens, Resident Evil is not the only video game franchise reboot coming out this year that is trying to distance itself from Anderson’s schlocky cinematic style. His sophomore directorial effort was the 1995 adaptation of the popular fighting game series Mortal Kombat, which for many (including yours truly) is something of a guilty pleasure…just be sure to take a shower after. Now, after years in development hell and a web series that failed to get anything off the ground, a cinematic reboot from first-time director Simon McQuoid is finally set to release next month. The trailer for the reboot was released last month to giddy acclaim from fans and newcomers alike, eventually becoming the most-watched red band trailer of all time as it racked up an estimated 116 million views in its first week alone, beating out the previous record-holder, Deadpool 2.

This trailer’s impressive cinematography, gritty tone, intense fight choreography and clear faithfulness to the source material are what make Mortal Kombat one of the most hotly anticipated video game adaptations in recent years, but what has not received nearly enough attention, in my opinion, is the cast.

The film will include many of the most well-known characters from the franchise, none of which, thankfully, are subject to white washing. Such was the case with the casting of Christopher Lambert as Raiden in the 1995 adaptation, but this time around he will be portrayed by Japanese actor Tadanobu Asano, while his fellow countryman Hiroyuki Sanada and Indonesian actor Joe Taslim (who played Jaka in The Raid) will portray famed nemeses Scorpion and Sub-Zero. Other notable cast members are Chinese-Canadian actor Ludi Lin as the video game series’ primary hero Liu Kang, while Lewis Tan, who has been on the cusp of leading man status for several years now, will headline Mortal Kombat as a (seemingly) new character, Cole Young.

While both franchises de-Andersonizing themselves can only be a good thing, the promise of each lies well beyond my own personal pettiness toward the filmmaker. Clunky title aside, Resident Evil: Welcome to Racoon City seems to be approaching its source material from the right angle, and while we have yet to see any footage, if last year’s Sonic the Hedgehog can be better than anyone ever expected it to, then surely there is much to be hopeful of here. Meanwhile, we have more to go off with Mortal Kombat, and the nuanced approach to the property has struck all the right chords with fans already, I just hope it can live up to the promise. Because if both of these films manage to be great in ways that no video game adaptation has before, then who knows, we could be on the cusp of a renaissance for the genre, and with Mortal Kombat’s release on April 16th, we won’t have to wait long to find out.