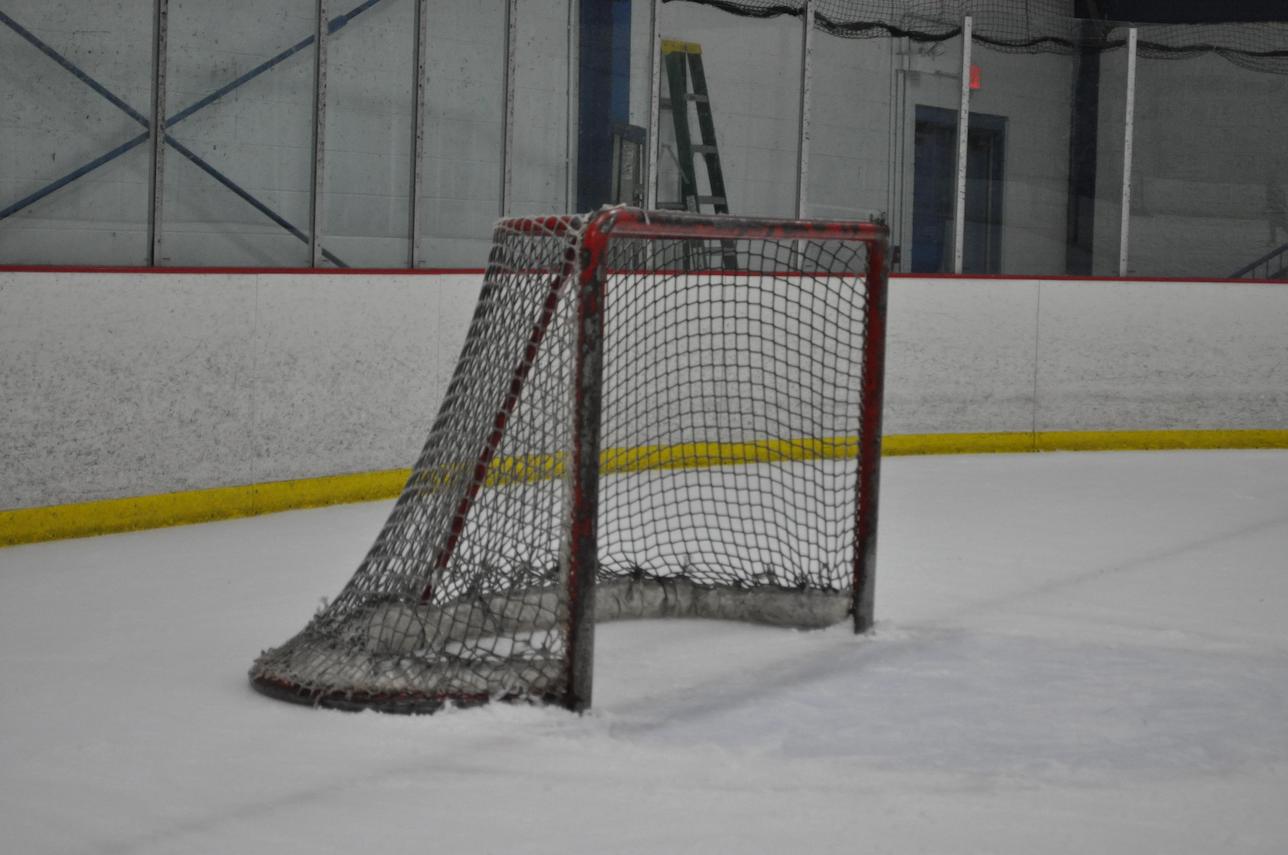 The NHL playoffs kick-off today, and so in the spirit of any sports fan, it seems only right that I review a hockey film this week. Considering that I am more than partial to the works of Jay Baruchel and Evan Goldberg, I decided to watch something written by the duo, the 2011 Michael Dowse-directed film Goon. And yes, before you say it, the sequel, Goon: Last of the Enforcers, only opened in theatres last month, so my timing might otherwise seem a little off. But it is something I will definitely get around to watching and reviewing given the chance, considering just how much I enjoyed this often funny, generally profane, but surprisingly touching first instalment.

Loosely based on true events, Goon tells the story of Doug Glatt (Seann William-Scott), a dim-witted but good-natured bouncer, who seeks a greater purpose in his life than just using his strength and fighting ability to deal with drunks. Doug is then offered to play for his local hockey team, after easily pulverising a player who tries to attack his foul-mouthed friend Pat (Jay Baruchel) while in the stands. As Doug hones his hockey abilities and proves his worth as an enforcer, he is eventually sent to the minor leagues to play for the Halifax Highlanders, in the hopes of helping their star player regain his confidence with Doug there to protect him.

Going by my description here, Goon sounds like another run-of-the-mill underdog story with elements of comedy thrown in for good measure. While I admit the story is somewhat predictable due to the type of story Baruchel and Goldberg are telling, their screenplay manages to transcend genre conventions with smart pacing, thoughtfully written characters, and the graceful juggling of several plot threads…even if they do milk the whole ‘Will they?/Won’t they?’ element between Doug and his love interest Eva (Alison Pill) a little too much.

Of course none of this would matter if the direction and performances didn’t do the impressive script any justice, but thankfully everyone involved pretty much knocks it out of the park (I know, it’s a baseball reference, but you get the picture!). Dowse’s excellent direction uses visual ques which offer greater insight into the film’s characters, especially Doug. It could be a very subtle moment, like when Doug quits his security job by slamming uniform on the bar, before immediately running his hands over the uniform to make sure it stays neatly folded. Or it could be an ongoing visual, like the depiction of Doug’s refusal to walk over the team crest on the dressing room floor; a habit his teammates later adopt. I love it when filmmakers use visuals like these to further express character, all without having uttered a word.

While the cast do great jobs in their respective roles, the film hinges on the performance of William-Scott, who thankfully delivers the most empathetic performance I have ever seen from the American Pie actor. While his character may not seem to require much depth on the surface, what cannot be overlooked is William-Scott’s ability to make Doug so pleasant and likeable; sometimes even when he’s beating the crap out of someone. But it is the moments where Doug expresses his own insecurities that William-Scott truly shines, moving me in ways I never expected.

So it is fair to say that I greatly enjoyed Goon. It may be fairly traditional as far as its story structure goes, but it far exceeds the sum of its own parts by virtue of all those involved, cast and crew alike. If you’re a hockey fan, this perfect way to get pumped in time for the playoffs, but I would also recommend it to anyone, sports fan or not, who enjoys a foul-mouthed, even theatrically violent comedy with a heart of gold.