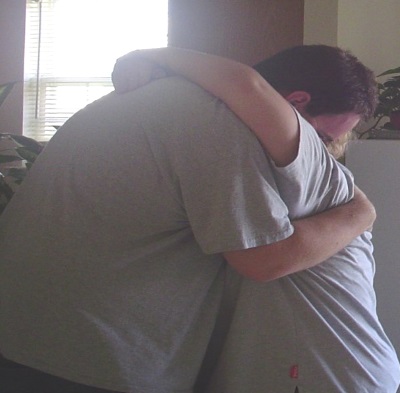 The winners of the Storyhive webseries contest have been selected to proceed with their ideas. For Vancouver, Night Owl High and Coded are the Grand Winners.

Night Owl High is a web series about a Vice Principal known as Mr. Perd Carlyle, who often imagines himself as a noir detective trying to restore order to the halls of a high school. In the preview Mr. Carlyle is being questioned for some of his previous actions and he explains his whole story in a film noir style. He starts out getting some coffee and slowly inspecting the halls where students are making messes and being generally obnoxious. Mr. Carlyle claims the reason for all the ruckus is someone known as the Don, who corrupts good students and turns them into rebels. Later on, he speaks to Linda Hand, a writer from the school paper, who explains the Don is winning over students by hacking into the school IT system and raising their grades. Mr. Carlyle relies on her help in busting Donnie and making the school halls a better place once again.

This series certainly looks interesting and even a bit hilarious as Mr. Carlyle is certainly the type of Vice Principal you would (or in some cases, wouldn’t) want to have had in your high school days. The other series, Coded, has already been reviewed by me here.

The winners for Alberta are Straight to Video: The B-Movie Odyssey (review here) and Hug-o-Gram, which is about the worst job ever.

In Hug-o-Gram, our main character Benjamin complains that he has a job worse than a telemarketer’s or any other low-level position: Delivering Hug-o-Grams. This job has Benjamin going out to clients and giving them hugs to make them feel better. Of course, he has to deal with all kinds, from the most awkward of people to people who are just not much into it either. One day, Benjamin finally states that he can’t do the job anymore, but his boss, Mark Ryan, refuses to let him quit after a drunken incident one night. After talking it over, Benjamin realizes he has to stick to a job he just doesn’t like. This is certainly a funny style of series, with a little bit of awkwardness to it.