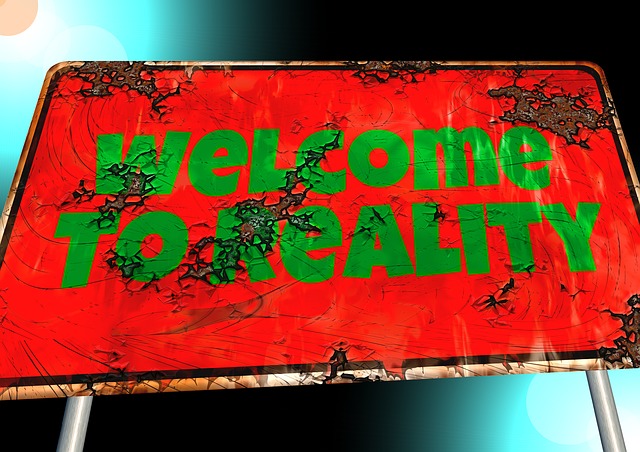 (Via CNW Telbec) A Canadian who gives up on trying to make it in Hollywood, reality TV, social media, Pamela Anderson — these are a few of the things that make up the new Séries+ show Sur-Vie. (That’s Survival. Or, if you look at it as separate words, On Life.)

The six hour-long episodes of the series recently went into production, are expected to wrap in August, and will be scheduled to air in 2017.

Mariloup Wolfe (is that another pun? The HNMag translation department is getting worked pretty hard today) stars as comedienne Frédérique Boileau, who comes home to Quebec with nothing to show for her struggle to break into Hollywood. Desperate to jump start her career, she and her TV producer husband (Sébastien Huberdeau) grasp at the chance to appear on a reality show that will  put their marriage to the test.  The celebrity couple’s news starts a social media buzz and no one can wait to see what happens next, as strings are pulled to create the dramatic situations the audience craves.