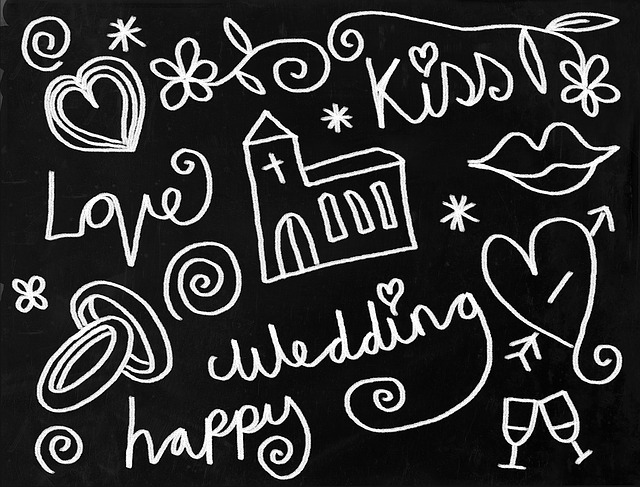 Coming from the brilliant minds of Trilight Entertainment is their latest feature film, Welcome to Nowhere, a romantic comedy with a rather interesting undertone about finding oneself in a rather unlikely place and being open.

This movie about courage is in production and involves the creativity of Robin Dunne and Farrah Aviva — who will be getting married right on set.

Robin Dunne is a writer and director who is working his way up in the film industry and is so far doing pretty well for himself. Upon changing his career path from actor to writer, Dunne met Aviva who has worked with him for three years now as they share similar passions.

Being inspired by love and the theme of film, Robin and Farrah got the idea to be married on set. It has been decided that on the 15th, Farrah will be playing a bride in the shot they are working on. After the scene is done, Robin will rush in and the marriage ceremony will go on from there. It just so happens a lot of their family and friends will be at the film’s wedding scene.

The scene (and most of the movie) is being shot in Regina, Saskatchewan.