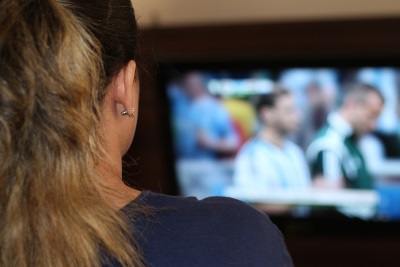 (Via CNW) Canadians seem to want more and more TV, Internet and wireless services — without paying more, or even maintaining their current level of spending. The Conference Board of Canada predicts telecommunications industry revenues will grow by only 2.3 per cent this year, the smallest increase since the 2009 recession. Its  GDP is expected to expand by less than 1 per cent in 2015.

What’s driving this? Canadian oil prices have fallen significantly, leading to slower economic growth, and telecommunications prices have gone up sharply since the CRTC’s wireless code was adopted in 2013.  Families with heavier debts and less, or at least not more, disposable income, have had to think about cutting back on these services.

The Conference Board notes “Canadian TV providers have recently introduced their own video-on-demand services to better compete and protect their market share. Indeed, increasing the variety of paid content available to all Internet users rather than TV subscribers alone is likely to help mitigate the impact of declining revenues from TV subscribers.” An example is shomi’s upcoming availability to all Internet users, which we reported in May.

The Board’s latest Outlook for Canada’s Telecommunications Industry has all the details. In August, the webinar Cutting the Cord: Consumers Send a Message to Canada’s Telecom Industry will take place live.

One thought on “Canadians Want More Telecom, But Money’s Not There”