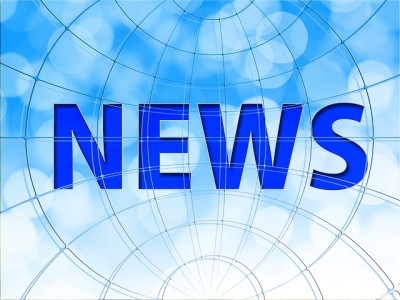 Kaitlin Lee of 660news.com writes that Calgary is hosting the first 48-Hour Anti-Racism Film Festival. Back in February, teams of writers got together at the University of Calgary to discuss this issue and then started filming short films that tackled the issue. One of the big reasons for this film festival is the widespread mistrust of refugees. Those in the Calgary area will be able to attend the festival at the John Dutton theatre on Monday at 6pm. Tickets can be obtained here.

Aside from refugees getting disrespected, another issue is the gender gap in the film industry. A Toronto filmmaking group has formed to release movies by women, writes Peter Hall of thestar.com. We Make Movies Canada, or WMM-CA, is a group dedicated to helping not only women get their films made, but also people of different races, with any kind of experience in the film industry. The films are mainly indie films created by people who want to get them done themselves without getting a call from some big shot producer or director.

While WMM-CA rolls out their films, Campbell River filmmaker Michael Stevantoni has started working on his first feature himself. Lindsay Chung’s article in The Campbell River Mirror explains that Stevantoni has been winning awards for all of his short films over the years of his experience and has moved on to a bigger challenge by working on his first full length film, You’re Going to be a Good Man.

(via merinews.com) Stevantoni is not the only one bringing new content this year, Canadian Editor David Guthrie is working on a series Beck and Call. The series will be in a comedy mockumentary style about two young agents who want to grow their home-based talent agency into a high money-making premium agency in Hollywood. But nothing comes easy, if at all. Guthrie is currently editing, directing, co-writing, and acting a minor character in the series himself.