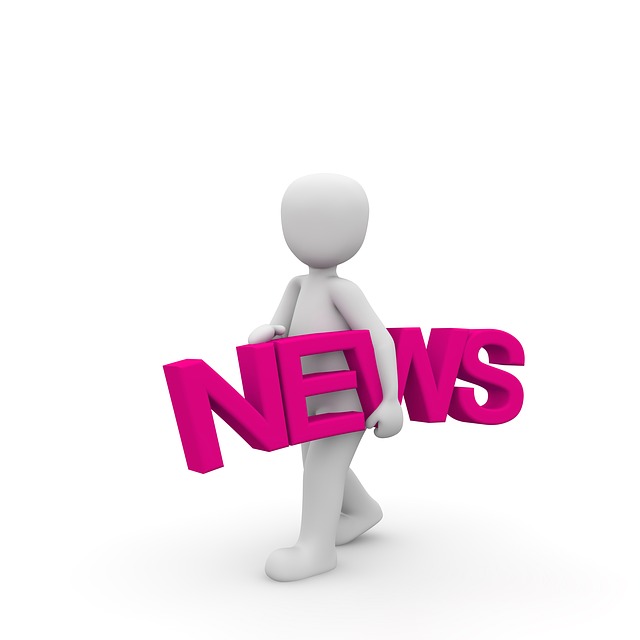 . . . but let’s also note that Yannick Bisson of  Murdoch Mysteries won the Fan’s Choice Award (and “officially” put to rest rumours there would be no Season 10); Nick Serino was awarded best supporting actor for his role in Sleeping Giant — his first film ever (read the story at CBC News); Spin Master Entertainment’s PAW Patrol director Jamie Whitney won for for Best Direction in an Animated Program or Series (via PRNewswire), and three other TVO kids’ programs, plus its documentary Sugar Coated, also took home awards (via PRNewswire).

Meanwhile, in BC, The Maze Runner: The Death Cure is in production, telling the story of teens fighting a deadly virus in a world where most people have no defense against it — and the “immunes” are seriously resented by everyone else.