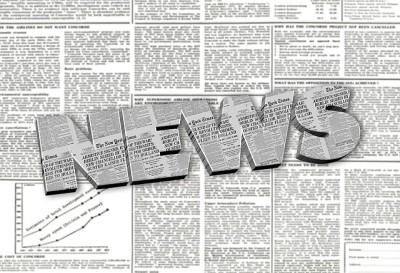 (Via Wireservice.ca) A Lumiere Award has gone to the producer and director of 40 Below and Falling, shot in native 4K 3D across Alberta. Director Dylan Pearce (recently nominated for a CSA) and producer Andrew Scholotiuk accepted the award from the Advanced Imaging Society at Warner Bros. Studio in Los Angeles.

(Via PRNewswire) Canadians are embracing over-the-top (OTT) services (Netflix, Shomi, etc), binge viewing, and wearable technology, says Media Technology Monitor (MTM©) Sneak Peek Report. Though the full report will not be available till February, you can read the Sneak Peek Report here to catch up on these and other trends. MTM is a research product of CBC, which partnered with Dapresy to come up with this version of its report.

Halifax filmmaker Raghed (Ray) Charabaty talks about his award-winning Arabic-language short Alia — and about coming to terms with his roots in Lebanon, and about what can be attained even in student films — to The Coast’s Adria Young.

Film students at York University may not be getting any more equipment or training opportunities from Pinewood Studios Toronto and William White International — chairman Paul Bronfman has withdrawn his support until and unless a campus mural that’s “critical of the state of Israel”, according to York, is removed. Radio Canada International’s Marc Montgomery has the story.