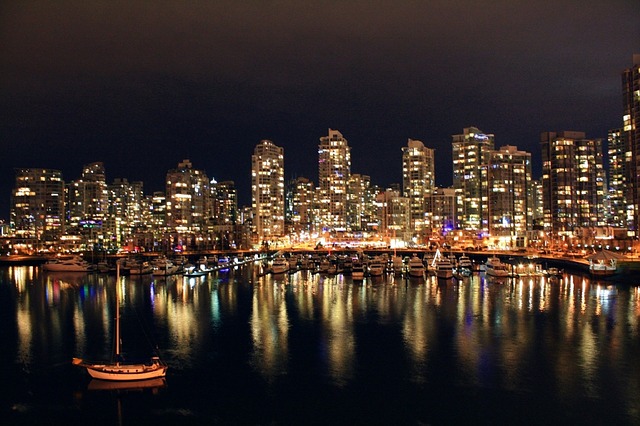 It was a good year for Vancouver’s DOXA Documentary Film Festival, which wrapped up on Saturday. How good was it? It was so good that:

The awards ceremony took place on Saturday night, with Brett Story’s The Prison in Twelve Landscapes taking home both the the Colin Low Award for Canadian Documentary and the Feature Prize. For other winners, see this page at the DOXA site

This is the first edition of the Festival for DOXA’s new Executive Director Kathleen Mullen, and congratulations are in order.

Now let’s watch one of the please-don’t-block-the-aisle videos . . .