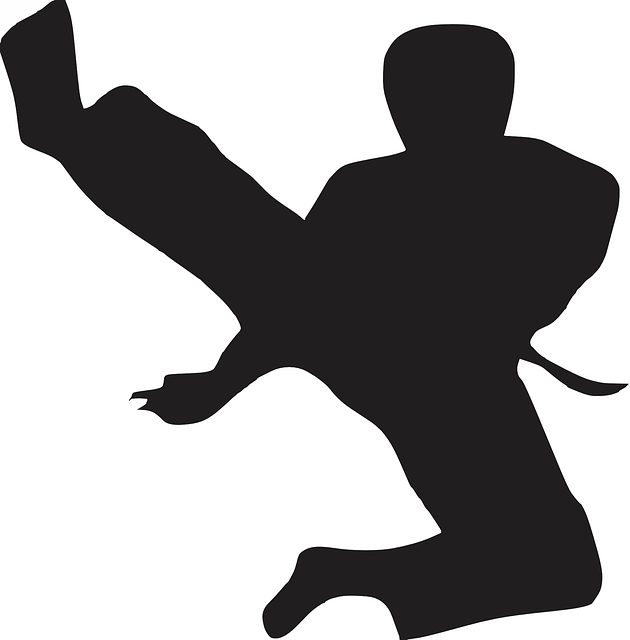 Derek Lamb’s Karate Kids wasn’t what I expected. Back in the 1990s there were films aimed at young audiences which focused on topics considered too extreme for kids nowadays.

Taking place in a generic third world country, the movie tells a fictional story about two kids named Mario and Pedro who meet by chance at the local market. Mario is pickpocketing tourists to support himself (no parents mentioned) and Pedro is trying to make a living by juggling, but he’s so small nobody notices him. When the two collide while avoiding a police officer, they also happen to meet a martial arts expert named Karate. He lets them stay at his home with other orphans and teaches them life lessons as well as how to earn money together.

Unfortunately, the kids decide to ride in a black car with a smug looking stranger who bribes them with money, expensive stuff, and soda. And guess who gets infected with HIV by not listening to Karate? I’ll leave you to figure that out.

It’s interesting to see what kind of animations there were made to prevent such dangerous diseases. I haven’t had to deal with this (yet) and it’s better I don’t go into too much detail about subject matter anyway since it’s been heavily dwelt on already. The story is informative and gets the point across even if it was a bit extreme. The animation is a little fidgety and even at some points ridiculous. That and there’s only one voice instead of multiple. Not the finest made film, but it’s passable for low budget work.