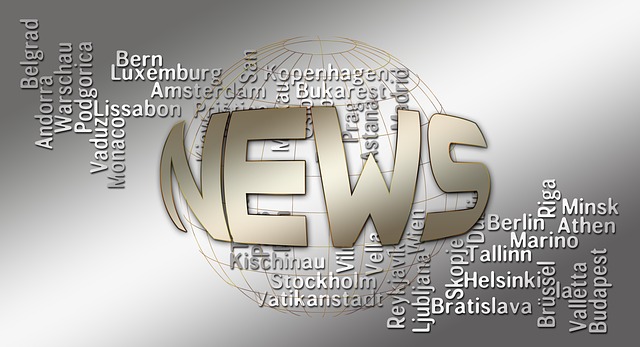 (Via PRNewswire) Once again, the Italian Contemporary Film Festival (ICFF) Industry Day will include give  members of the film and gaming industries, the press and students a rare opportunity to spend a day at Pinewood Toronto Studios. The workshops, panels and technology showcase take place on Stage 10 on Thursday, June 16th, starting at 8:30 AM. ICFF Board Member Moira Romano says the day ” is focusing on exploring the new frontier in immersive content – Virtual Reality and 360 filmmaking.” Tickets are $25 — book here.

(Via Wireservice.ca) Didn’t we tell you actual film was making a comeback? A new study by the Independent Media Arts Alliance (IMAA) together with Cineworks Independent Filmmakers Society (Cineworks) “confirms the revival of analogue film practices in Canada and abroad and amongst younger artists,” says Jem Noble, project leader. The study also makes recommendations for the future of analogue film in Canada.

CNW Group, which distributes a lot of the news we gratefully pick up, has just been honoured for its creative side: CNW Creative has won a 2016 DV Award for its two-minute video Enable for Tomorrow, made for FlexITy Solutions. Watch it here.