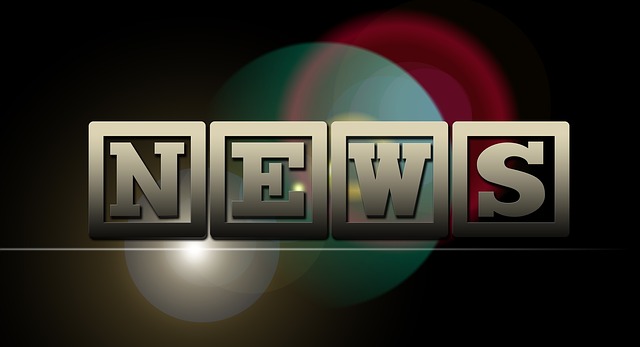 (Via PRNewswire) Rideau Hall Movie Nights are back this summer, on June 29th and 30th. Film selections aren’t announced yet, but there’ll be one each in English and French. It’s outdoors, free, and includes popcorn.

(Via CNW) Bell Media has announced its commitment to have all its original scripted series made in 4K. This makes it the first broadcaster on the continent to undertake this level of commitment to the new standard — and the company is hoping it’ll build up “an enviable 4K on-demand library for our distribution partners and CraveTV,” says Randy Lennox, President, Entertainment Production and Broadcasting.

And speaking of new Bell Media original series, here are a couple, serious and not so much: The Disappearance is a six-part drama centred on the mysterious vanishing of  a 10-year-old boy from his birthday party. Production will begin in and around Montréal in the fall of 2016, casting to begin soon. It’s the first English language project for Productions Casablanca. This summer, production will start on The Beaverton, which is described in a CNW release as “an incredibly important satirical news series with deep importance to citizens living in the country with the most water in the world.” It’ll be a Comedy Network version of thebeaverton.com, which reported that the entire NDP caucus claimed to have been injured in Elbowgate, and “guarantees to provide Canadians with the news they didn’t even ask for.”