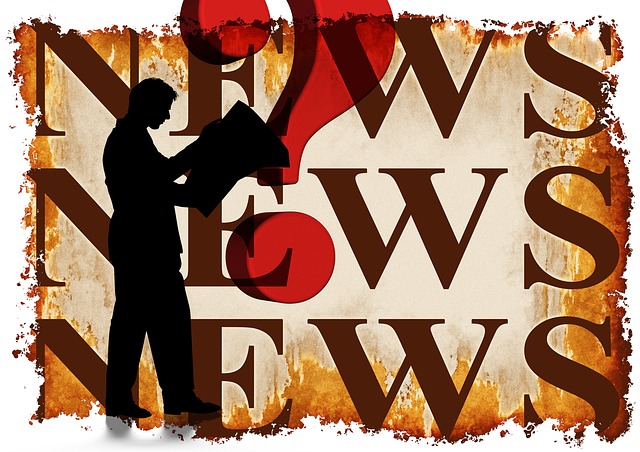 The Nickel Independent Film Festival is back for its 15th edition, taking place as always during the third week of June in St. John’s, NL, at the LSPU Hall (that stands for Longshoremen’s Protective Union). This year features a full lineup of Canadian (especially Newfoundland) and international films, including the winners of the Festival’s challenges — Super 8, music video, and anti-romcom. It all starts on the evening of the 14th and runs through the 18th — ticket and other info here.

Even sooner, in Niagara-on-the-Lake, the Five and Dime Film and Music Series (are you sensing a recurring theme here?) kicks off on June 6th. Scott Rosts of The Niagara-On-The-Lake Town Crier reports that the Monday evening series, running for six weeks, will begin with Don Shebib’s award-winning 1970 documentary Good Times Bad Times, with the filmmaker present to speak about his career. It all takes place at the Niagara Historical Society and Museum.

At Vice, David Davidson asks directors to tell the harsh truth about moviemaking in Canada, and Matt Johnson says that “it’s the people who are finding new formal approaches to cheap filmmaking who are the ones that are succeeding.” There are also thoughts from Andrew Cividino and others on the subject.