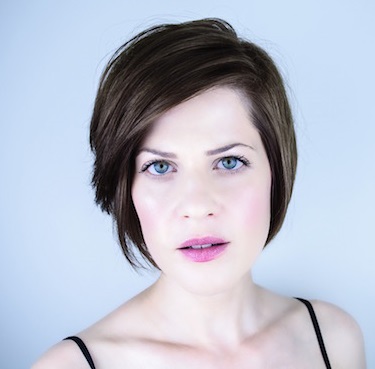 (Via WireService.ca) Actress Tammy Gillis has a full summer ahead of her. A media release tells us the well known guest star from Motive and Less Than Kind is booked for:

Tammy Gillis also recently appeared on the new Bravo series Girlfriend’s Guide to Divorce, as well as the Hallmark romantic comedy A Novel Romance and the Lifetime thriller Stolen from the Womb. She currently splits her time between Vancouver and Canada’s east coast and continues to travel to LA and around the world for projects.