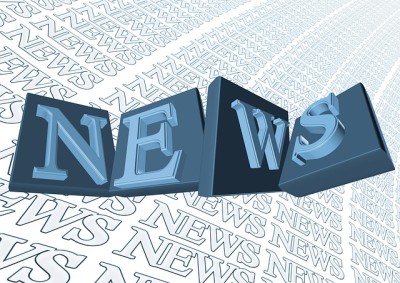 There’s a crew call out in North Bay for a set decorator and other art department jobs on the TVO series Hard Rock Medical. For more details and where to apply, see MFM.

Louise Dallaire of Gatineau hopes to open a film school in memory of her son, filmmaker Matthew Klinck, CBC News reports. Klinck was found stabbed to death at his home in Belize earlier this month. His mother would like his memory to live on in helping youth become filmmakers.

Filmmakers are invited to submit their work to the 2016 Atlantic Film Festival (AFF), Northernstars announces. It’s open to both Atlantic Canadians and the rest of the world. The extended deadline is June 30th, and the Festival will take place September 15th through 22nd in Halifax. More details at the AFF site.

Adam Benzine wanted to see a film about Claude Lanzmann, maker of Shoah — but there weren’t any. So he made one himself, and still thinks of himself as a journalist rather than a filmmaker. Even so, Claude Lanzmann: Spectres of the Shoah has been nominated for Best Documentary Short at the Academy Awards. Benzine talks with The National Post’s Chris Knight about his creation.