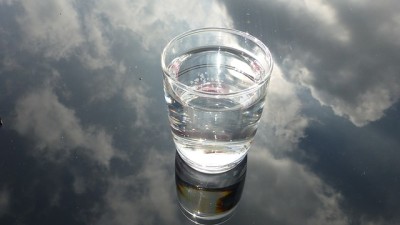 Marius Borodine (Vincent Hoss-Desmarais) is one of the youngest geniuses around. In this quaint little short, Anton (Andre Sauve), Marius’s brother, tells the viewer about how he would film Marius with an old camera to observe the behaviour of this rather strange little urchin. Marius would often be looking into his telescope or observing his globe. Anton explains how Marius has had a strange fascination with space and exploring it because their father Mr. Borodine was a Russian.

Then a couple of teachers talk about how Marius was a loner and also explain he was trying to become a detective. It almost seemed as if Marius was autistic. Anton brings up the story about how after Marius had gone through his space phase, he started inventing things instead. Not all of them were exactly the best. His inventions included a failed time machine, a square hula hoop, and a guitar bent into a right angle. More discussions reveal Marius had more brothers and everyone keeps talking about Marius and the fact that nobody took him seriously. Until one day, he reveals his brand new invention, a machine that turns anything into water. Before long, observers had scrambled to the school to check out Marius’s machine in action. Everything goes well, until Marius goes too far.

This was a very deep but hilarious story at the same time. The ending caught me off guard, like most films from Travelling, the characters were very genuine, and the lesson included really shows how sometimes those with a strong amount of intelligence can be generally misunderstood.