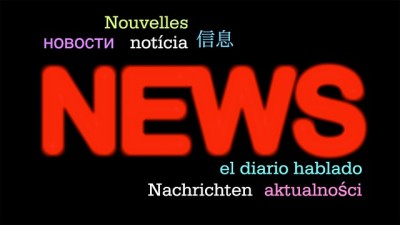 (via broadcastermagazine.com) CFC has announced the winner of the Creative Excellence Award. Don McKellar was named as the winner for his varied efforts as a writer, director, and actor in the industry. Originally starting in the theatre industry, McKellar moved into Canadian cinema and adjusted so well that he became strong in the industry. McKellar’s reward will be presented by Semi Chellas and Norman Jewison at the annual awards event happening in Los Angeles.

Over on entertainmentone.com, it has been announced that Entertainment One films are going to be distributed by Sony Pictures. Specifically, SPHE will be distributing Momentum Pictures, one of eOne’s specialty labels around multimedia platforms in Canada. SPHE will be releasing films such as Forsaken, The Program, and All Roads Lead to Rome. Executives of eOne believe that working with Sony on distributing will help promote more diversity for the audience of their productions.

Unifrance has stated that a joint program between them and Telefilm Canada has brought more cooperation for each other. See the North, their Canadian film presentation program, has added a new presentation of Francois Delisle’s Chorus to the program along with 11 independent French films with plans to expand audiences around North America.