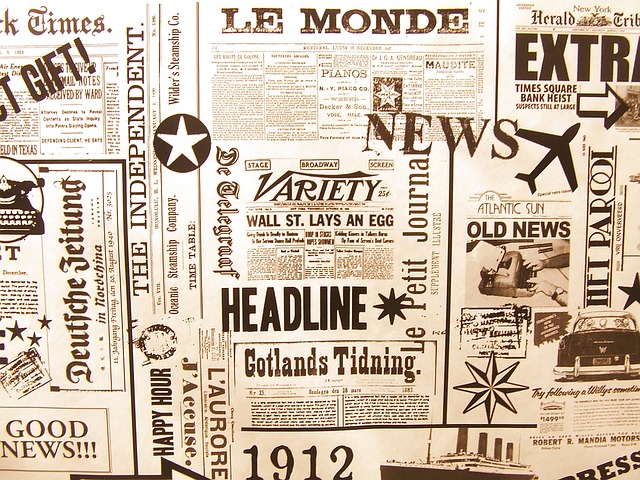 (Via CNW) On one day later this year (date TBA), people all over Canada are invited to “shoot and submit video in any language that captures a moment in their life, on that day” says CTV, which will broadcast the Screen Siren Pictures crowdsourced project. Details on when and how will be announced later — don’t worry, CTV and Screen Siren Pictures are planning quite a campaign to make Canadians aware of this. The broadcast will be entitled Canada in a Day.

The 2016 TIFF Next Wave Jump Cuts Young Filmmakers Showcase winners have been announced. Working its way through 78 submissions from Ontario students in grades 9 to 12, the jury selected Raine Bracken’s animated Fairytale Fallout, Morgana McKenzie’s Ellie, Carol Nguyen’s This Home is Not Empty, and IN, a doc by Luca Caruso-Moro, Misha Ghasri, and Liam Hart.