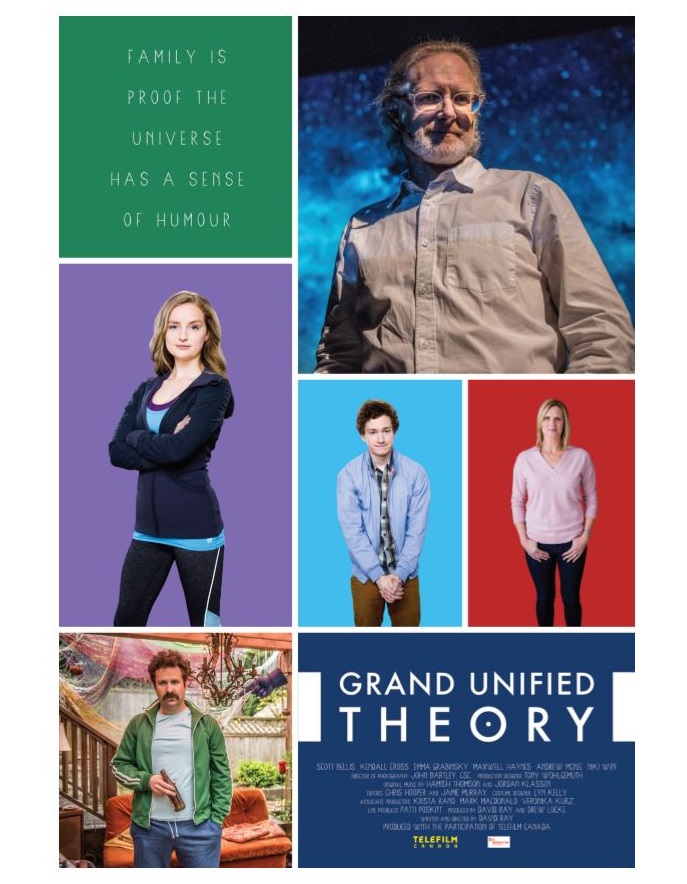 Elysha Jackson just returned from Beijing, China. I asked her what the experience was like and how the film, Grand Unified Theory had been received.

“The entire experience has been amazing. The Beijing press gave us such a warm reception. They dedicated an entire page to us in a booklet outlining the bios of the 14 films selected. Out of all the films premiering, ours had the largest attendance. The panel of the press conference had caught wind that I had turned 25 while at the premiere and sang Happy Birthday to me in Chinese. I felt so honored.”

Elysha explains that her pale complexion and jet black hair often land her roles as a teen goth girl, sci-fi or fantasy character. Her character Sakah is a very spiritual, open and free gothic teen.

Elysha loves working in indie film because the scripts are so interesting and everyone on set is so passionate about the production. She would love to work in a television series but is quite satisfied to be working in film in the meantime.

The film took 14 days to shoot and post had finished in time for a private premiere for cast and crew only two months later.

All actors and crew were entirely local. David Ray’s daughter was the AD and her fiancé, John Bartley, was the DOP.

David wrote the 104-page script in one sitting.

Other film festival selections include Hawaii, Portland and Whistler.