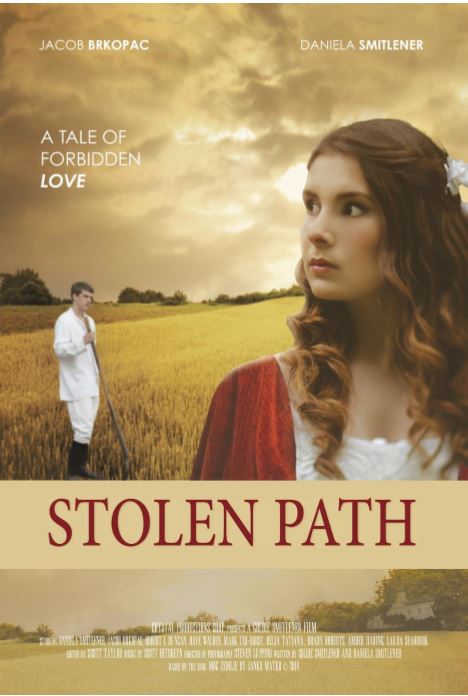 Croatia, 1910 — a young lady in an elaborate riding outfit guides her horse past seemingly humble peasants, hard at work in the fields. Behind her back, they mockingly call her “princess” and look forward to the time she marries and leaves home. But their world, like ours, is in the midst of change, and nothing, including the marriages carefully arranged by parents both rich and poor, will go ahead as planned.

Victoria (Daniela Smitlener), one of two daughters of an aristocratic family, accepts a proposal from Richard (Mark Anthony Ter-Host), a childhood friend who can supply “a stable of beautiful horses.” That’s enough, isn’t it? She and her sister (Laura Seabrook) briefly wonder whether the kind of love they hear about really exists — but marriage for love is a luxury.

Mathew (Jacob Brkopac), a young peasant man, has a run-in with Victoria which only causes him to obsess over her. After another somewhat disturbing encounter (no meet-cutes here), she becomes fascinated by him too. They begin meeting in secret; then the secret is out and both sets of parents have much to say about it.

Based on a Croatian novel by Janko Matko, in turn based on real events, the script by Goldie Smitlener neither contrives a happy ending nor dwells on the inevitable hardship caused by the characters’ choices.

Stolen Path is a beautifully made film, shot partly in Croatia, partly in Langley and Vancouver. The music enhances it perfectly. Not all of it works so well — but since the filmmakers are still asking for audience feedback on how to improve, and I’ve filled out my survey, I’ll leave it at that.