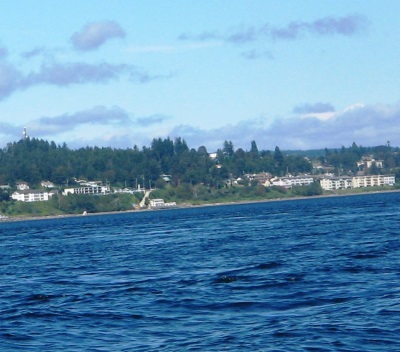 In 2013, the Save B.C. Film movement worked for higher provincial tax credits for  the film industry — and though that never came through, it looks as if the group’s ultimate goal may be reached. Three recent stories on why the BC film industry is doing okay: