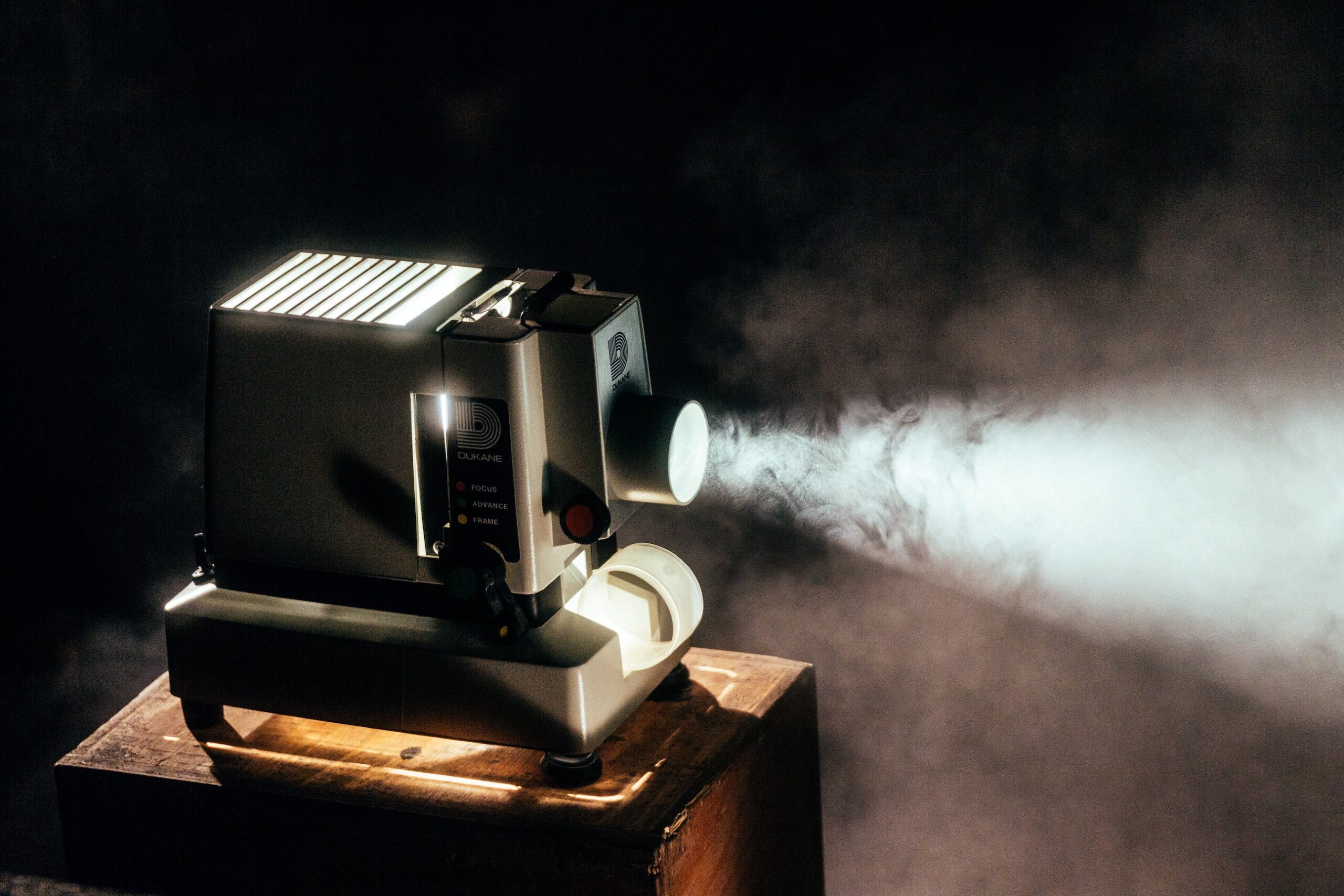 “What’s better, the book or the film?” – the question we have all asked and received numerous times. If you like to experience well-written and compelling stories both in paper and on-screen, this is the perfect list for you.

Whether you are looking to create a new film list or you want to know which of your favorite novels you can watch unravel on screen, the answers are here.

You’ll have a better shot of watching an incredible film if it’s based on an incredible novel. That’s why you need to look into the following famous Canadian novels that were made into films. Let’s get started!

This is a story that can touch everyone’s heart. Both novel and the film gained a lot of attention and for a good reason.

Room is a story of resilience, mother’s love, strength, and people’s ability to find light in the darkest of times. We enter the world of Jack and his Ma. A world that consists of a single room and their imagination.

It’s enough to say that Room by Emma Donoghue was shortlisted for the Governor General’s Literary Award in 2010. Donoghue had also written the screen adaptation, which was nominated for four Academy Awards.

Now, here’s a classic that you simply must see (if you haven’t already). Michael Ondaatje published his iconic novel The English Patient in 1992. In 1996, the novel was adapted for the screen.

Kristin Scott Thomas, an actress who embodied the character of Katharine Clifton, told The Guardian, “I’d read the novel and fallen totally in love with it. The poetry of the writing just swept me away. So when I heard there was going to be a film, I thought, ‘God I have to get on it.’”

Needless to say that the film was a huge hit. It received 12 Oscar nominations and won 9. Not to mention that it became a film classic that every generation must see.

Yann Martel won the audience over with a touching novel Life of Pi. The quality of this novel is proven by the Man Booker Prize, which Martel received thanks to his story of Pi Patel’s journey.

This inspiring novel caught the attention of Ang Lee. The director did an amazing job, and his screen adaptation earned him an Oscar for the best director. Lee emphasized in his acceptance speech that he thanks Martel “for writing this incredibly inspiring book.”

If you haven’t read the book or watched the film, you will be amazed by both.

The dystopian novel by Margaret Atwood had taken the form of different types of art. Since it was first published in 1985, The Handmaid’s Tale was turned into an opera, BBC radio drama, ballet, and a film, of course.

You might be more familiar with Hulu’s TV series from 2017, but the screen adaptation from 1990 is definitely worth watching.

The Handmaid’s Tale tackles a broad range of issues relating to gender, religious politics, and power. That’s why the topics inspired by this novel are often the core of students’ essays. Essay writing services like BestWritingAdvisor.com regularly work on topics related to The Handmaid’s Tale totalitarian society.

The complexity of the story will leave you thinking, that’s for sure. If you want to further explore the story and reveal the metaphors and symbols, you can head to SparkNotes. Or, check out the review by Roger Ebert, a film critic who won the Pulitzer Prize for distinguished criticism.

When you are in a mood for a comedy film, go see Barney’s Version. The novel Barney’s Version, written by Mordecai Richler, won Scotiabank Giller Prize and was a Canada Reads 2004 finalist.

In 2010, this satirical and comical tale hit the film theaters. Casting Paul Giamatti, Dustin Hoffman, Rosamund Pike, and Minnie Driver was a great choice and another good reason to watch the film.

While some screen adaptation such as Dark Tower caused mixed feelings about the cast, that wasn’t the case with Barney’s Version. In fact, the New York Times reported that “The cast is beyond reproach. Selecting Dustin Hoffman to play Mr. Giamatti’s father is a stroke of genius since it throws into relief the blend of intense seriousness and wry self-mockery.”

As a result of its popularity among readers, Water for Elephants was turned into a film in 2011. Besides the great story that attracted the readers to the book, what made people rush into the theaters is the film’s cast that consisted of Reese Witherspoon, Robert Patterson, and Christoph Waltz.

If you want to lose yourself in the old Hollywood glamour and the enchanting world of circus, this is a film you have to see.

The Canadian classic and a must-read piece of children’s literature is one of the favorite literary works of both adults and children. Considering that the novel has its own museum on Prince Edwards Island, it’s not a surprise that it has a film version as well.

Even though Lucy Maud Montgomery’s novel from 1908 received several screen adaptations, there is one that particularly stands out. Canadian film Anne of Green Gables from 1985 is the version of the novel that was able to reflect the spirit of the novel, and it followed closely the novel’s narrative.

The heroine of the story, the charming Anne Shirley, will make you fall in love with life, accept yourself the way you are, teach you to be innovative, and never take what you have for granted.

With this list of film adaptations, you won’t have to worry about watching a bad film any time soon. The best part about novel-based films is that the novel has to be good enough to evoke some director’s attention. Therefore, when you watch a screen adaptation of some of the most famous Canadian novels, you won’t come across a poor storyline. Great novels inspire great films, and that’s why these films deserve your attention and time.

Melanie Sovann is a writer and blogger whose writing experience includes a broad spectrum of topics, ranging from technology to sociology. She is passionate about literacy and films. Her love for well-written content is what inspired her to become a writer. Melanie is always thriving to expand her interests and learn new things. Aside from being a freelance writer, Melanie also works for essay writing companies. She provides students with help with personal statements, dissertations, research papers, and more.

One thought on “The Most Famous Canadian Novels Adapted for Screen”