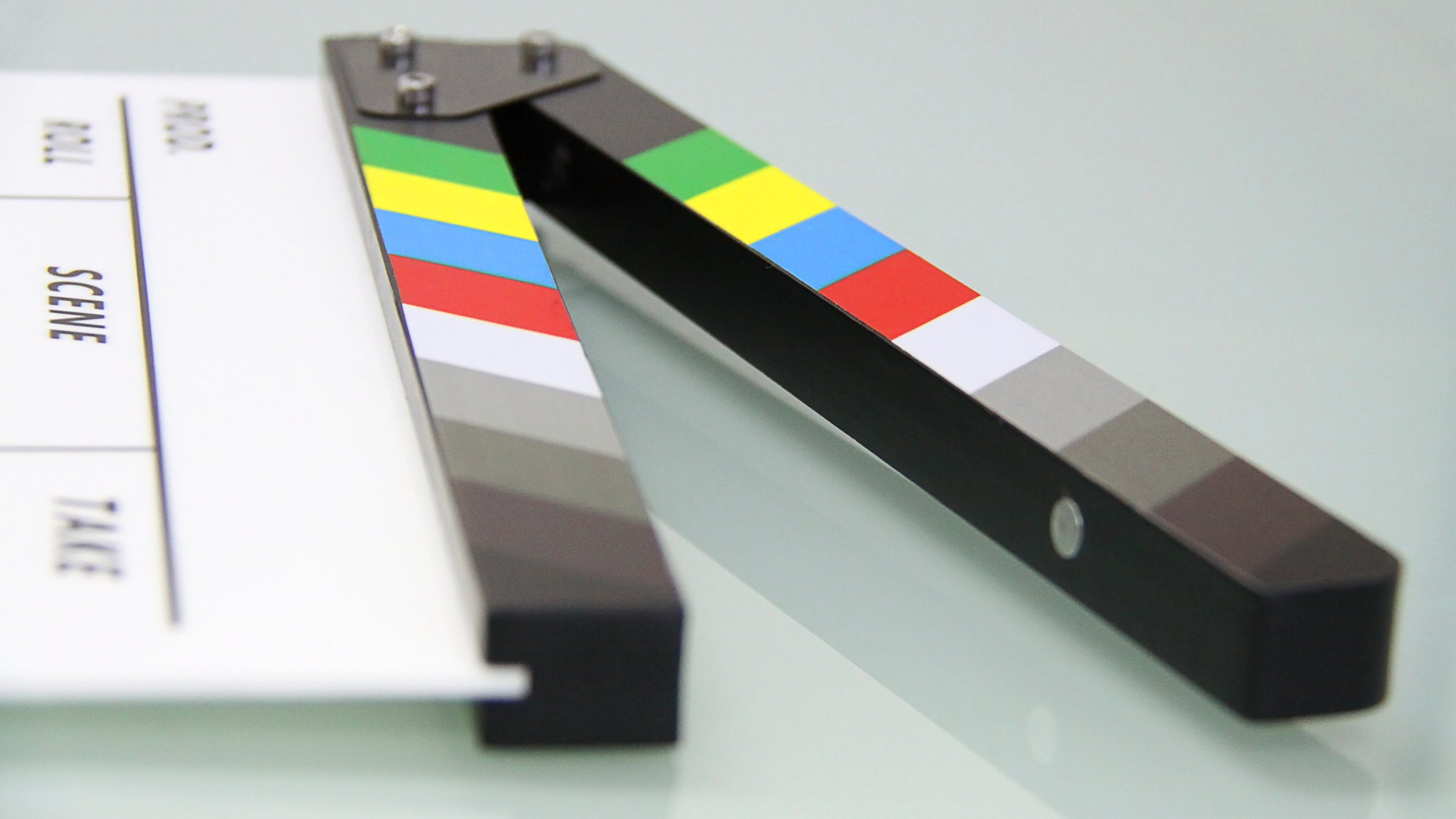 It has been six years since Philip Seymour Hoffman passed away and whilst he may be remembered for roles in The Big Lebowski and The Talented Mr. Ripley around the world, here in Canada he is fondly remembered for his portrayal of a beleaguered gambler in Owning Mahowny.

The 2003 film directed by Richard Kwietniowski and written by Maurice Chauvet was a hit with movie goers and critics alike. In this article we pay tribute to the film for the challenging themes that it covered.

Check out the theatrical trailer of Owning Mahowny, the gambling film based on a true story.

Whenever Hollywood attempts to portray addiction it usually falls short in terms of realism and integrity. Characters with addiction problems are often depicted as helpless victims of a crushing organisation in order to draw sympathy from audiences.

Where Owning Mahowny succeeds is in its realism, the writer, director and cast do not want you to feel sympathy for the lead character. Instead they want to portray the real-life drama that the film was actually based on.

In this analysis of addiction, the film sheds light on the roles of all the main players in any addiction cycle. Philip Seymour Hoffman’s performance goes some way to shining a light on the personal responsibility that Mahowny must shoulder.

However, there is also an analysis of the opportunists within the gambling industry that capitalise on Mahowny’s weakness and use it to make money. In the finale of the film there is no happy ending either, no fairy-tale way out for our beleaguered protagonist.

Instead there are the real-life consequences of Mahowny’s gambling addiction that have a domino effect on almost every aspect of his life.

Afterwards viewers are left in no doubts as to the destruction that addiction can cause, but they are also reminded that addiction is not sentient creature that can strike at any time. Rather it is formed from the consequences of actions taken by not only the gambler, but also the people that encourage or take advantage of the gambler.

If you have never been tempted to play baccarat online in Canada or visit one of the country’s super casinos, then you might not fully understand why people gamble. From the outside it appears that gambling is all about winning and losing but Owning Mahowny proves that for most it isn’t.

Hoffman’s character does not gamble because he is driven to win, otherwise he would have stopped altogether a long time before his passion turned into addiction. In fact, if gambling were all about winning and losing no-one in their right mind would make bets.

The house edge return to player percentages and good old-fashioned common sense tells us that the casino or the bookie always wins in the long run. The reason that people gamble is because they love the process, the grandeur and the excitement.

This movie has none of the false highs and lows that we have come to expect from Hollywood portrayals of gambling. Throughout we are reminded time and time again that Mahowny gambles because he loves gambling, not because he is chasing his losses.

This allows the film to cover gambling in a far more authentic and real way than perhaps any other gambling film produced.

The writers, directors and actors of the film wanted to highlight that the crux of Mahowny’s problems emanate from his obsession with gambling. It is a theme that Richard Kwietniowski has covered before, in a previous film Love and Death on Long Island.

In that picture the main character is also plagued by an obsession, but the topic of the obsession in this film is a person rather than gambling. In both films we are led to believe that a dangerous obsession on anything is something which can have devastating consequences.

Owning Mahowny director explored the role of obsession in this 1998 picture.

Owning Mahowny is a terrific film that seventeen years on from its cinematic release still hits hard with viewers. The writing and direction of the picture are exemplary but the acting from Philip Seymour Hoffman is what really adds the magic touch to the film.

Hoffman’s portrayal of Mahowny is so real and unwavering that viewers can at times forget that they are watching a movie. It is Hoffman’s performance that allows the film to explore so many of the themes discussed above in this article.

If you are however, looking for a gambling film that is jam-packed with action, intrigue and drama, Owning Mahowny could be a difficult watch. Perhaps try Molly’s Game or the fabulous Rounders to get the blood pumping and get behind the main characters.