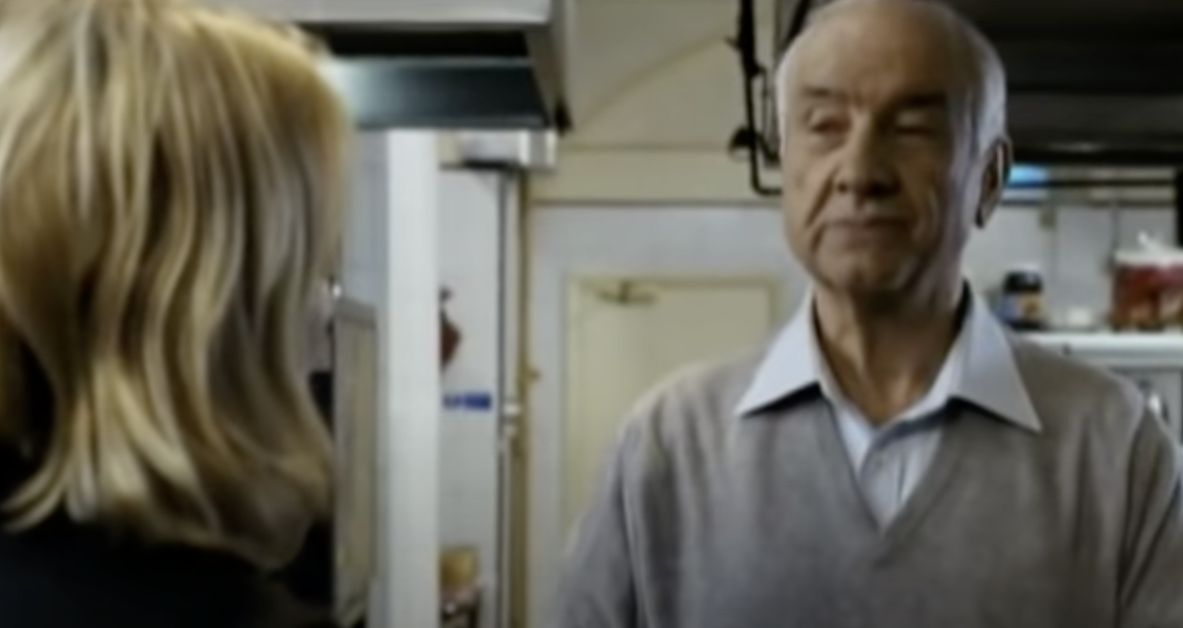 Despite being renowned for its snowy, picturesque winters and the holiday cheer that comes with it, Canada has never produced what can be considered a true classic Christmas movie. The closest I can think of is Claude Jutra’s masterwork Mon Oncle Antoine, and while it is set during the Christmas period, it hardly conveys a cheery sense of holiday jubilee.

Though, perhaps such sentiment is not what is required to make to make a good Christmas movie.

Perhaps it boils down to being a great piece of cinema that happens to be set during the most festive time of the year. It is a good enough reason for Die Hard to be considered a Christmas movie, and if that is the case, then David Cronenberg’s Eastern Promises should be considered one of the greatest Christmas movies ever made by a Canadian director.

Sure, this is a co-production set in London, England, and is written by British filmmaker Steven Knight, but Cronenberg’s DNA is very much a throughline in this crime drama. This is clear from the very first scene, where, without giving anything away, Cronenberg’s affinity for building tension and graphic affronts to the body are on full display.

Yet, Eastern Promises is hardly concerned with racking up a body count. Like much of Cronenberg’s works, death is met with purpose, not obligation. Even in Cronenberg’s most shocking works of body horror, the visual effects and violence have been in service of the story, and that has not changed in late-career films such as Eastern Promises, which boasts one of the most thoughtfully constructed narratives of the director’s career.

While it is hardly a ray of sunshine in the dead of winter, particularly given its heavy subject matter which includes human trafficking, Eastern Promises is still unexpectedly optimistic in its final moments, bittersweet even. But most notably, it imparts a particular sense of hope that is oddly befitting of Christmas.

So, if you are tired of watching Ben-Hur each and every Christmas, Eastern Promises might just be that change of seasonal pace you were looking for. Before you comment on the graphic violence of Eastern Promises, just remember that a grand total of zero horses were killed in the making of it, and if that doesn’t instil a sense of Christmas cheer, I don’t know what will!