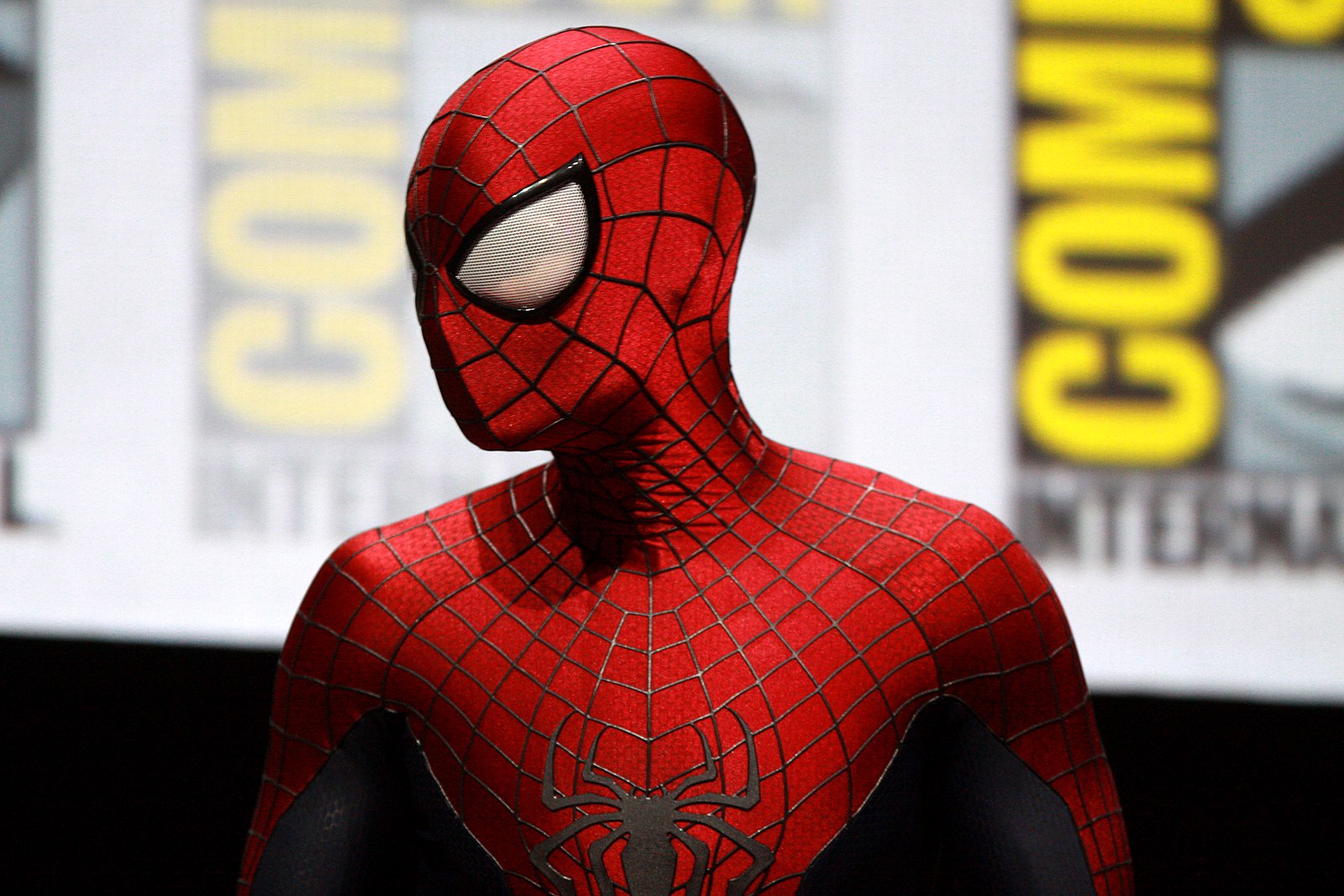 Unless you’ve been living under a rock for most of the 21st century, I think you’d agree that the superhero genre today is the undisputed commercial powerhouse of the Western box office. Last year’s Avengers: Endgame, which concluded the first saga in the MCU’s ground-breaking shared universe model that started with 2008’s Iron Man, went on to become the highest grossing film of all time. The film finally dethroned James Cameron’s Avatar, whose own record-breaking box office in 2009/2010 deposed another of his productions, Titanic, from the top spot.

As fate would have, the very film that would rob Cameron of his long reign as box office king features none other than Spider-Man, a character who the Canadian filmmaker attempted to adapt in the 1990s. Despite the unsuccessful bid by Cameron and others to make this ‘90s vision of the character a reality, it not only stands as further testament to Cameron’s vision as a filmmaker at a time when superheroes were a much more measured risk, but tells a great tale of what could have been.

Cameron is a long-time fan of the web-slinger, and as such had big screen aspirations for the character. Given his reputation, even at the time, for innovative filmmaking techniques, particularly involving special effects, and clear box office draw, Cameron had earned significant clout within the industry which he used to convince Carolco Pictures, who had previously worked with the filmmaker on Terminator 2: Judgement Day, to obtain film rights to Spider-Man.

Carolco did just that and Cameron proceeded to write a scriptment, which is essentially a script treatment that includes dialogue along with the broad strokes of the story. Cameron’s draft, which was leaked online years later, is infamously darker than what we are accustomed to with the web-head, both in the comics and on the big screen. In one scene, Peter uses his newfound abilities to spy on Mary Jane undressing in her bedroom, while in another the two teens have sex on a bridge after Peter delivers a troubling outline on the mating habits of spiders.

The scriptment also features an uncharacteristic degree of strong language. There were even moments where Peter didn’t need curse words to come off as graphic, in one instance spewing ‘I’ll decorate my Christmas tree with your intestines.’ Cameron’s aim was to relate Peter’s newly acquired powers with puberty, but even this comes off a little strong for a moody adolescent. Nonetheless, Stan Lee reportedly loved this early draft.

Several aspects of Cameron’s scriptment actually made it into the David Koepp script that was directed by Sam Raimi and released in 2002, including the organic web-shooters and Uncle Ben’s death by carjacking amongst other elements. Despite this, Cameron received no formal writing credit.

While there was never anyone locked into a particular role, the wild array of reported casting choices for the film also paints quite the picture. In the earliest stages Cameron envisioned one of his mainstay actors, Michael Biehn, as portraying a Peter Parker in his thirties, before eventually choosing to depict him as a teenager, whilst eyeing Leonardo DiCaprio and Terminator 2’s Edward Furlong for the role. As it happens, DiCaprio was later offered the role that would eventually go to Toby Maguire, but turned it down. Another interesting casting choice was fellow Cameron alum Arnold Schwarzenegger as Doctor Octopus, though this idea was short-lived.

Obviously, none of this came to fruition, and it was all because of complicated legal disputes over film rights to the comic book character.

Essentially, two producers named Menahem Golan and Yoram Globus headed a production company called The Cannon Group, which purchased the film rights to Spider-Man in 1985. The company later went bankrupt and was bought up by Pathé. Golan eventually fell out with Globus and left the company, with part of his severance package being the film rights to Spider-Man. After setting up his own production company, 21st Century Film, Golan failed to put a Spider-Man production together, ultimately selling the rights in three different parts: theatrical release, home video release and television, which went to Carolco, Sony/Columbia and Viacom respectively.

What followed was, for lack of a better term, a legal shitstorm. Golan sued Cameron for a production credit Cameron didn’t want to give him; Carolco sued Sony/Columbia and Viacom for distribution rights, which led to counter-suits against both Carolco and 21st Century Film; Golan sold the entirety of 21st Century Film’s library to MGM, who consequently sued Marvel, Sony/Columbia and Viacom. Then along comes Fox, who sues on the basis of a previous contract that gave them exclusive rights to Cameron’s talents at the time.

As a result of all this litigation, Marvel, Carolco and 21st Century Film each went bankrupt, with only Marvel managing to recover. In the end, Marvel not only paid their debts but regained the film rights to Spider-Man, which they sold to Sony/Columbia for a measly, but much needed $7 million, officially transferring the rights in 1999.

By this stage, Cameron had lost interest in the project and the baggage that came with it. While the opportunity to adapt the superhero he idolised in his youth slipped away, Cameron instead immersed himself in a not-so-modest project called Titanic. Need I say any more?