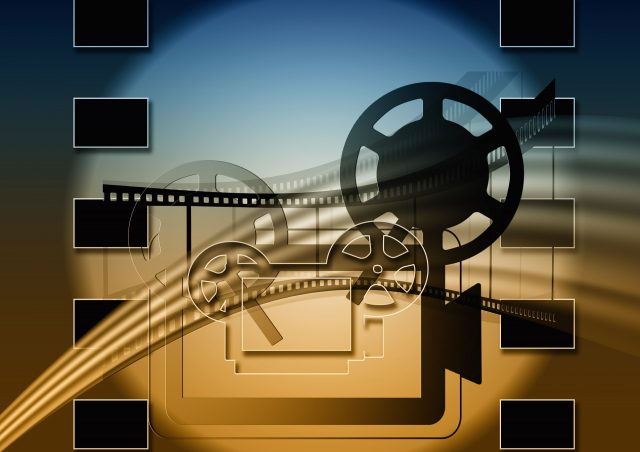 Recently, there’s been a lot of brilliant movies being released. The state of modern cinema has been very exciting. Luckily for us, some of these new cinema releases are now beginning to be released on DVD so that you can watch them from the comfort of your own home! If you’re looking for something fresh but can’t find anything worth watching that’s not only in cinemas, then look no further! It’s no secret that if you’re watching these films at home there’s no better way to do so rather than on a large TV screen. Having your TV screen mounted to the wall can make you feel as though you are at the cinema! Click here for TV wall mounting services. Here is our list of the best new movies to watch at home.

There’s not a chance that the list of best new movies to watch at home wouldn’t feature the newest instalment of Spiderman. It wouldn’t be an unpopular opinion to claim that “spiderman – no way home” was a classic from the moment it was released! Just a quick warning, the rest of this paragraph may contain some spoilers so skip to the next movie to avoid it! Anyway, this movie totally blew the audience’s minds when it was released. This is not only due to the return of old characters. Villains and heroes alike from over 20 years ago made a dramatic return to the big screen after Peter Parker accidentally opens the door to the multiverse. This movie was without a doubt one of the best surprises of the decade. The lengths that marvel and Sony went to in order to keep the return of past stars under wraps was absolutely insane. The return of Andrew Garfield and Tobey McGuire has more or less settled fans’ divided opinions on which Spiderman movies are better and led to everyone appreciating each actor that has donned the red and blue suit over the years.

This movie is a great one, if you’re looking for a wholesome comedy to put on with the family then Dog is without a doubt one of the best new movies to watch at home. Dog will be released on DVD in May 2022 which means you’ll be able to watch the movie whenever you like. In comparison to other movies about dogs, this one really stands out from the crowd. Channing Tatum does a brilliant job as the movie’s main character “Jackson Briggs”. The movie is all about a dog that serves in the military, when the dog’s owner is killed in action the dog is required to be driven across the country to be at his owner’s funeral. The dog is set to be put down due to no one apart from her former owner being able to harness her aggressiveness, although Jackson forms a close bond with the dog during their crazy adventure.

If you’re a fan of Tom Holland and you haven’t seen Uncharted, it is unquestionably one of the best new movies to watch at home! Uncharted was released on DVD and Blu-ray in May 2022. This movie is based on a brilliant video game with the same name. The main character “Nathan Drake” (Tom Holland) embarks on a dangerous journey with “Victor Sullivan” (Mark Wahlberg) After being recruited to help find 500-year-old lost treasure worth 500 billion. The main factor in this movie is how the main characters learn to trust each other and work together in comparison with being selfish and working alone. Uncharted without a doubt does justice to the amazing video games it was based on. A movie starring both Mark Wahlberg and Tom Holland would be silly not to have on our list of best movies to watch at home!

Here’s another brilliant superhero movie that you could watch from the comfort of your own home in May 2022! Of course, we have all heard of Batman before. Although, we haven’t yet seen a portrayal like this one! Robert Pattison does a fantastic job as Batman, to say the least. What we liked most about this film is how director Matt Reeves explores the detective side of Batman which we had never really seen in the previous portrayals of the iconic superhero. Batman is a very cleverly written crime drama with very interesting characters and concepts. It’s worth noting that this film is 3 hours long, so it’s best to make sure you have time to watch it all before you buy or rent it. It’s also worth remembering that this movie was rated a 15, some parts of the movie could be pretty scary to some audiences, so be careful!