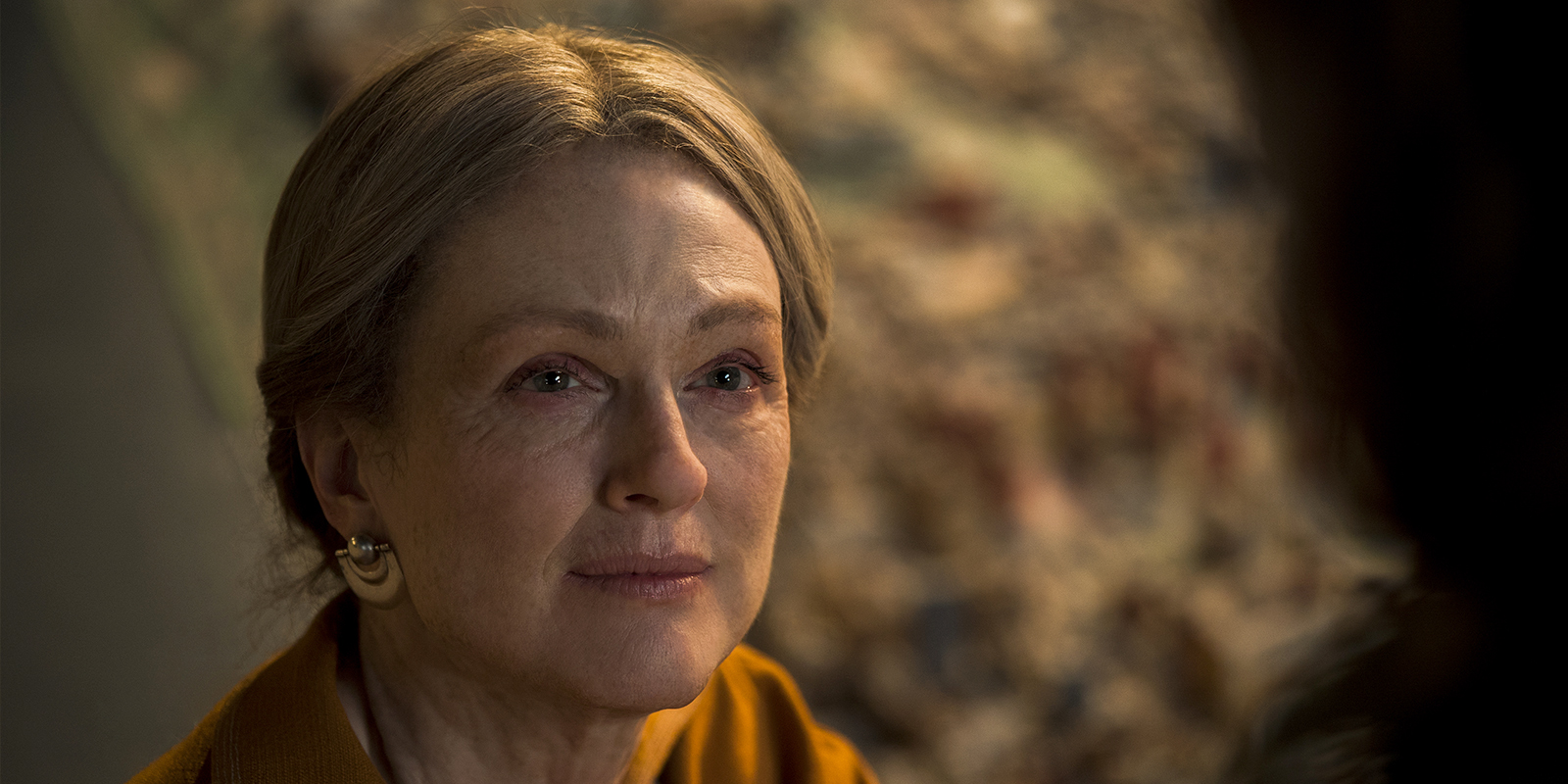 If I’m going to start this article off with anything, I’m just going to say it’s a good thing there was an extra screening given the closing Gala was jam-packed. Also, this is Major Nick to Ground Control: This film really made the grade. I mean that. It’s out of this world. Okay, that’s enough space puns, let me explain this film and why it’s really good.

It’s all about a lone boy named Ben (Oakes Fegley) in the 70s who has lost his librarian mother and now lives with his aunt and cousins. Ben still wishes for that one part of his mother to still be around as he nightmares about wolves and wants to know who his long lost father was. One night after digging out an old book about a museum in New York, Ben gets randomly struck by a lightning bolt which somehow makes him go deaf. You can die from something like that. But not Ben, who somehow survived miraculously but now he can’t hear anything. Must’ve been one deafening strike. But that doesn’t stop Ben from his plan to travel to New York alone and learn about his dad. As Ben explores 1970s NY, the film swaps between him and the journey of another deaf little girl named Rose (Millicent Simmons) in the 1920s. Both of them come across obstacles and eventually find themselves at the museum Ben somehow comes across. Ben makes friends with another little boy named Jamie (Jaden Michael), learns the alphabet in sign language, and discovers a wide array of surprises.

This is an incredible movie with very amazing work done into the period settings. As far as dialogue goes, there’s barely any, the movie is 75% music and random sound effects, to add to the feel of the deafness. Aside from the sound design, the visuals are stunning to watch whether they be the museum’s interior or even the sky above. The characters, while not many are shown for long periods of time, range from adorable to hostile to even a little bit mixed up. The plot may have needed a bit more work as I honestly don’t understand how a kid can run away from home and not run into much bigger obstacles than what was seen in the movie. But hey, it was a simpler time back then.