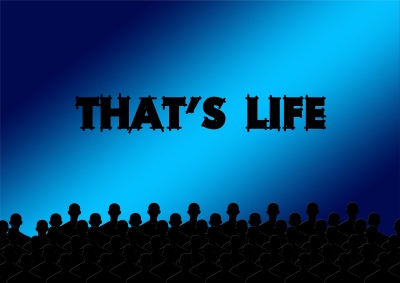 Remember how I recommended The Avengers: Age of Ultron for the weekend? I don’t know what I was saying. It just so happened I saw it last night with a couple of friends and it wasn’t what I expected. Okay, it was less than I expected. Here’s everything wrong with Ultron:

Story: There wasn’t as much story as there were those effects that any VFX animator can do. The story posits that Ironman’s alter ego, Tony Stark, wants to create an AI program that brings about world peace. It of course backfires, because the AI, Ultron,  doesn’t know the difference between peace and extinction. You could say the same about Stark, too — at the very least, he isn’t as levelheaded as most of the other Avengers.

Characters: QuikSilver and Scarlet Witch from X-men are in this movie. However, due to copyright issues (Marvel is going to sue Marvel?) they had to use their alter ego names and be referred to as “The Twins”. They don’t do too much here either, they’re just around for filling scenes. Ultron isn’t any better himself. Even though he hacks into the Internet and gets plenty of details regarding the Avengers and their enemies, he doesn’t use this knowledge to attack them with specialized methods — or even figure out where they’re going to be.

Use of time: The movie was a couple hours long and they filled it with pointless jokes, excessive fights that lasted much too long, and Ultron talking about his plan for “World Peace”. With shorter action scenes and a little more time to focus on new characters as well as story, this would’ve been better than The Avengers. However, it’s not.