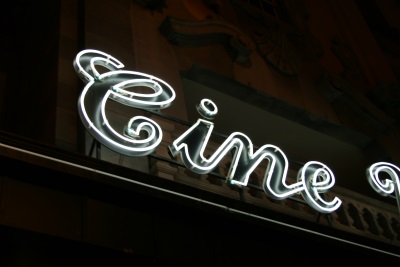 There really isn’t much this weekend for some odd reason, but for what it’s worth, be sure to check these out.

Avengers: Age of Ultron – Once again, Marvel Studios amazes everyone with their remakes of classic comic characters into modern movies with CGI galore. Picking up from the last one, Tony Stark aka Ironman (Robert Downey Jr) decides to start his own program for peacemaking. Certainly safer than explosives named “Jericho”. However something messes up and a new villain known as Ultron emerges, and the Avengers must come together once more to defeat this robotic beast. But things are shown not to be easy between the team members. I have nothing against Marvel, but I think CGI remakes are just cheap easy ways to impress people with what a bunch of VFX grads can do with a lot of patience. It’s still worth checking out, as I hear presales for that movie are pretty high already.

Preggoland – I managed to see a preview of this at Celluloid Social Club a while back. The movie is about Ruth (Sonja Bennett) a 35-year-old woman whose friends all have kids of their own, unlike her. After Ruth’s behaviour messes up a baby shower, her friends leave her out of things as she doesn’t understand what it’s like to be a mother. Ruth makes up a lie about being pregnant to get her friends back. Before long, she enjoys the attention so much she decides not to confess. I think this could be an interesting and funny movie. However, there’s a good chance the theatre will be full of women, so if you’re the only man without a girlfriend/wife who dragged you along, the feeling might get a bit uncomfortable.