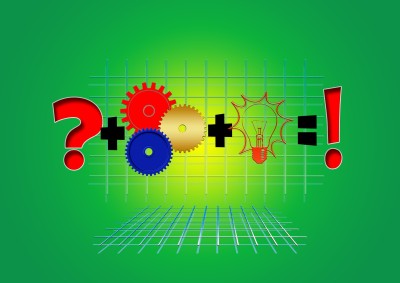 One of the hardships of reviewing Canadian cinema is that it’s not always that good. I don’t know what I just saw, but if anyone were to ask me what I did for work today, I’d say I had to sit through 10 minutes of ridiculous plot and futuristic butter knives flying towards a female agent.

Anyways, to describe the plot, we started with an opening monologue by someone who made it sound intimidating, but even with this forward, the movie still didn’t make sense to me. And then we get to our lone survivor (Keaton Taylor), some kind of warrior who walks around inspecting whatever place he’s in. He manages to find a trinket that looks like a giant marble. Suddenly, he has a flashback to when he was trapped in a basement — wait, why?

I guess it doesn’t matter because he breaks the chains and removes the hooks in his limbs, thus escaping from the trap and we don’t see him for a while. Because in the meantime some geeky librarian chick gets surrounded by matrix wannabes (Robert Voyer and Albert Kwan). As our heroine battles these agents, taking them down all too easily, the trinket from earlier is shown to be hers. The chick is ready to leave, but not if the Neo-lookalikes are able to survive her attacks. The battle resumes, and uh, stuff flies. And then our protagonist finally comes to fight off the remaining Neo cosplayer who somehow has the power of the force. Not much else to say really, except “WHAAAAAATT!”

It’s kind of like The Matrix meets Star Wars, and maybe some slasher film in there as well. The story had little to no plot, the actors were mediocre at best,  and some of the visuals during the fight were actually kind of disgusting.

With a few more crew members, this would’ve been interesting. However, the film’s writer/director/daddy, Dagan Taylor, did almost everything crew-wise in this. While it may not seem like much, what really stood out were the effects and intensifying music. Now 3-D effects may seem cool to look at but without much story, there’s no point. The effects were the only thing cool in this whole thing, and I’m not really much for effects myself.