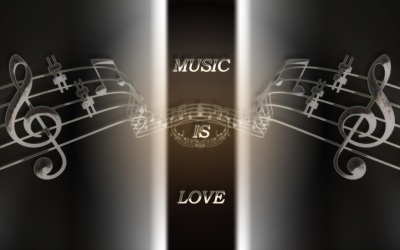 A narrative that was dramatic and rather dark but still interesting all about a young woman named Riya (Vidya Lutchman).

Riya is stuck in the worst relationship with an awful boyfriend named Ash (Brad Carmichael) who’s clearly not the best thinker and practically abuses her. What’s the reason? Well, it’s mainly due to intense stress from his life, but after all that abuse, Riya starts writing and singing personal songs that nobody will ever hear. Songs about her personal experiences living with Ash.

Next morning, the abuse is dismissed instantly as Ash goes to work at his white-collar job and Riya decides to share her song on a forum. Things seem calm during the evening, and later on, someone named Zeph (Mark Waters) replies to Riya’s Internet post offering to work with her. She listens to some of his music and keeps to herself mostly while wondering whether or not she should work with Zeph.

The relationship between her and Ash goes up and down with love and severe struggling, all while Riya creates some more songs. Ash doesn’t seem to approve completely of her habit of writing and this prompts Riya to call Zeph and have a simple chat about her song. Eventually, the two meet up and learn about each other. Zeph talks about his past, how he used to be in all kinds of bands, and how music is good for the soul. Riya plans to one day become a famous singer herself and leave behind all the abuse of her partner.

Most of the movie contrasts Riya working on her plan to be a musician and her personal life at home with Ash. The story doesn’t seem like much but it brings a very powerful message about working hard to move on and push forward to achieving goals. It really picks up later on and is worth a watch, even if there’s a lot of awkward silence during scenes of conversation.