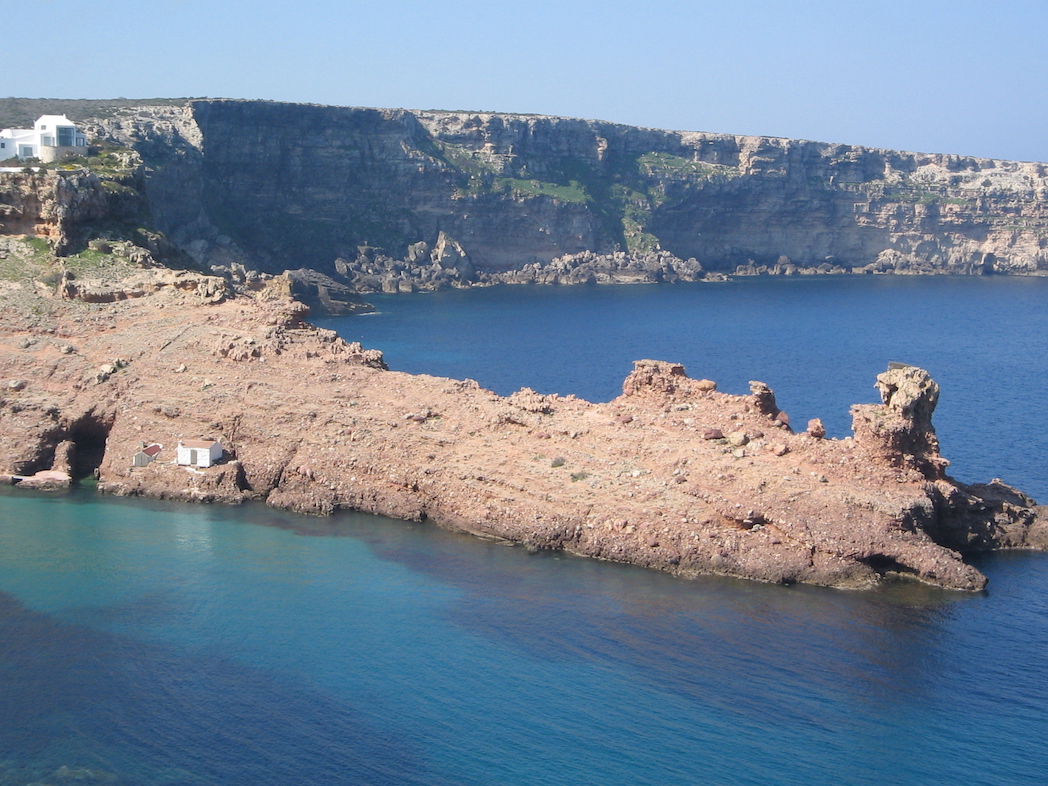 Let’s talk about traveling films. No, NOT the film production from Quebec, films that take you on trips. I’ve seen so many trip/journey films and they’re all pretty basic: Zany adventures meeting strange people on the way. Moon Point, Brooklyn, Churchill, Galiano Island, A remote island in Thai, it seems like films can take you just about anywhere. Menorca seemed like a good place to check out. Claire (Tammy Gillis) is a soccer mom who is getting sick of her day-to-day lifestyle. Her weekends/afternoons consist of her 7-year old son George (Logan Creran) going out to soccer practice while her husband (Aaron Merke) coaches the team. One day, Claire can’t take it anymore and decides to do something bold. Take a trip out of town by stealing another person’s van.  But it’s not only to escape watching some jersey brats run in different directions over a checker-patterned ball, it’s also because her son feels guilty from taking a rock home from Menorca where they went for vacation. So Claire makes it her duty to bring the happy-faced rock to it’s original home in the ocean. On her journey, she comes across a thief/hitchhiker, gets a job at a bar where old men go to watch dancing women, and explores a maze in Menorca. Because when a kid feels guilty, it makes you feel guilty. Interesting how this happens.

The movie provides not only an interesting way of living up to your word, but also a journey of self-discovery. The use of red contrast during the sexual scenes is very stunning, the scenery in Menorca is beautifully arranged, and all the characters from the owner of the bar to the wise old woman play critical roles in this elaborate and funny film. That includes the creepy old dudes in the bar who sit like inanimate objects. A hilarious and creative way to make a simple job turn into a lot of hard work. Very impressive and interesting to check out. It also makes me satisfied to know I only played soccer during school recess and never went out to it in the park. Who knows what that could’ve done to my mother?

But it does more than explore the difficult decision of returning something or what would happen if a soccer mom finally lost it. It shows than sometimes anyone, even kids, can make us feel guilty when they feel guilty. It makes us want to do what we can to satisfy that person and show them what we’re capable of. We want to show them what not as bad as we seem, to get rid of an issue that affects both them and us. But mostly, it shows what lengths we go to when trying to solve a problem. Sometimes it’s not just one problem, it’s multiple problems. But whatever happens, it always benefits to learn from our mistakes so we don’t repeat them in the future.

Photo courtesy of Eugenia on Morguefile.

One thought on “Menorca (Review)”