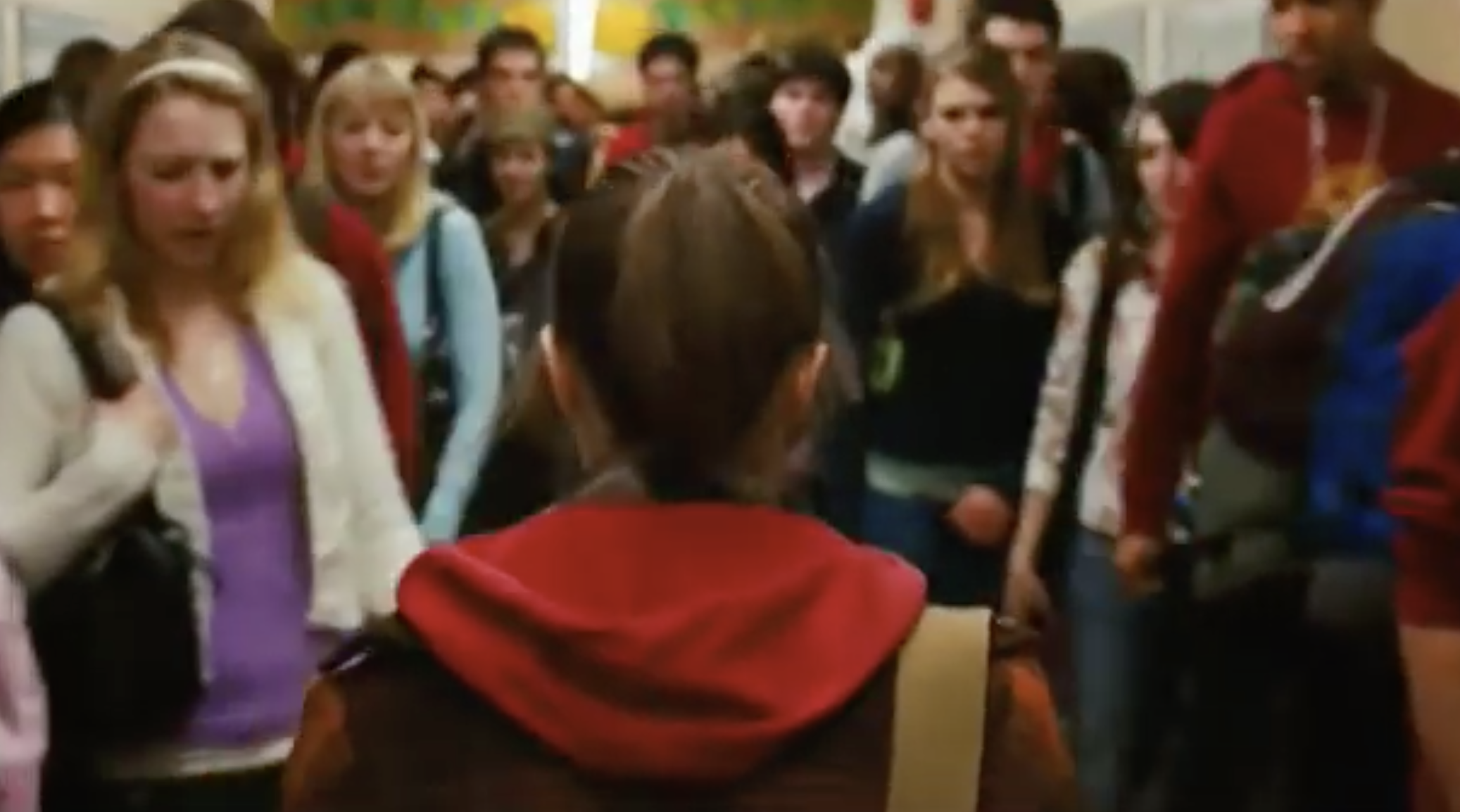 When reviewing a film, I normally single out the achievements (or lack thereof) of the director, as this person is perhaps the single most important figure in bringing a screenplay to life. While a similar argument could be made instead for the producer, I believe creative genesis nonetheless of any film lies with the screenwriter.

More often than not I mention the screenwriter of any given review, whether it be laying out praise or criticism based on their own singular merits, from plot structure to its themes and dialogue. When it comes to 2007’s Academy Award-winning Juno, though, I have found it near impossible to speak of Diablo Cody’s screenplay without also discussing Jason Reitman’s impeccably complimentary directorial style.

Juno is a definitive showcase in the blessed art of creative synergy. Cody is the Paul Schrader to Reitman’s Martin Scorsese; the Mark Boal to his Kathryn Bigelow. The two bring out the best in one another, and there is no better example than this first outing.

Simply take Juno’s opening sequence. The 16-year-old titular character Juno (Ellen Page) stands on a random lawn, reminiscently staring at a living room chair while she drinks from a comically large Sunny D container. “It began with a chair,” she narrates, before the film cuts to an intimate scene between her and Paulie Bleeker (Michael Cera) on the night they not only lost their collective virginity, but also conceived a child. Juno’s reflections are interrupted by a barking dog, to which she responds with a “Jeez Banana, shut your frickin’ gob,” before taking another swig or her Sunny D, and the introductory credits begin.

What the combined talents of Reitman and Cody are able to accomplish in this first minute or two is staggering. Reitman’s realisation of Cody’s screenplay allows for this sequence to encapsulate the carefully balanced tones that are at play throughout, from its inherent intimacy to the well-timed comedy, all the while highlighting the endearing quirkiness of its dialogue and charismatic lead. In less capable hands, whether it be in direction and/or screenwriting, such sensibilities would likely have been conflicted with one another.

Oh, and that jug of Sunny D Juno was drinking? It acts not just as a comical quirk for her character, but also as a clever bridge into the following scene, where it is revealed that Juno was consuming so much liquid only so she could take her third pregnancy test. Juno is littered with creative call-backs such as this, and while credit is owed to Reitman and his outstanding cast for their delivery (particularly Alison Janney and J. K. Simmons), it is ultimately born of Cody’s natural wit and nothing more.

From there, we as an audience are treated to a film that is all at once hilarious, sweet, tragic, light-hearted, intimate and profound. As a pregnant teenager, Juno must navigate the difficult realities of relationships, the judgement of others, and indeed life itself, while still reconciling the drastic changes in her own life. So, make no mistake, the subject matter at its core is weighty, demanding a measured touch for a coming of age comedy, but it is something that Cody achieves in her conception and Reitman appreciates in his execution.

Essentially, Juno is that film that works on pretty much every conceivable level. The performances from each and every cast member is excellent, particularly from Page. Meanwhile, the cinematography and music are perfectly understated, but no less effective in their intention.

What is most apparent, however, is that Juno stands as a prime example of what can be accomplished when the right screenwriter meets the right director. Cody’s punchy screenplay is so well-written that the pop-poetry dialogue, and the characters who verbalise it, practically jump from the screen. Whatever the case, as far as I am concerned, Juno is the most progressive coming of age film of the 21st century.