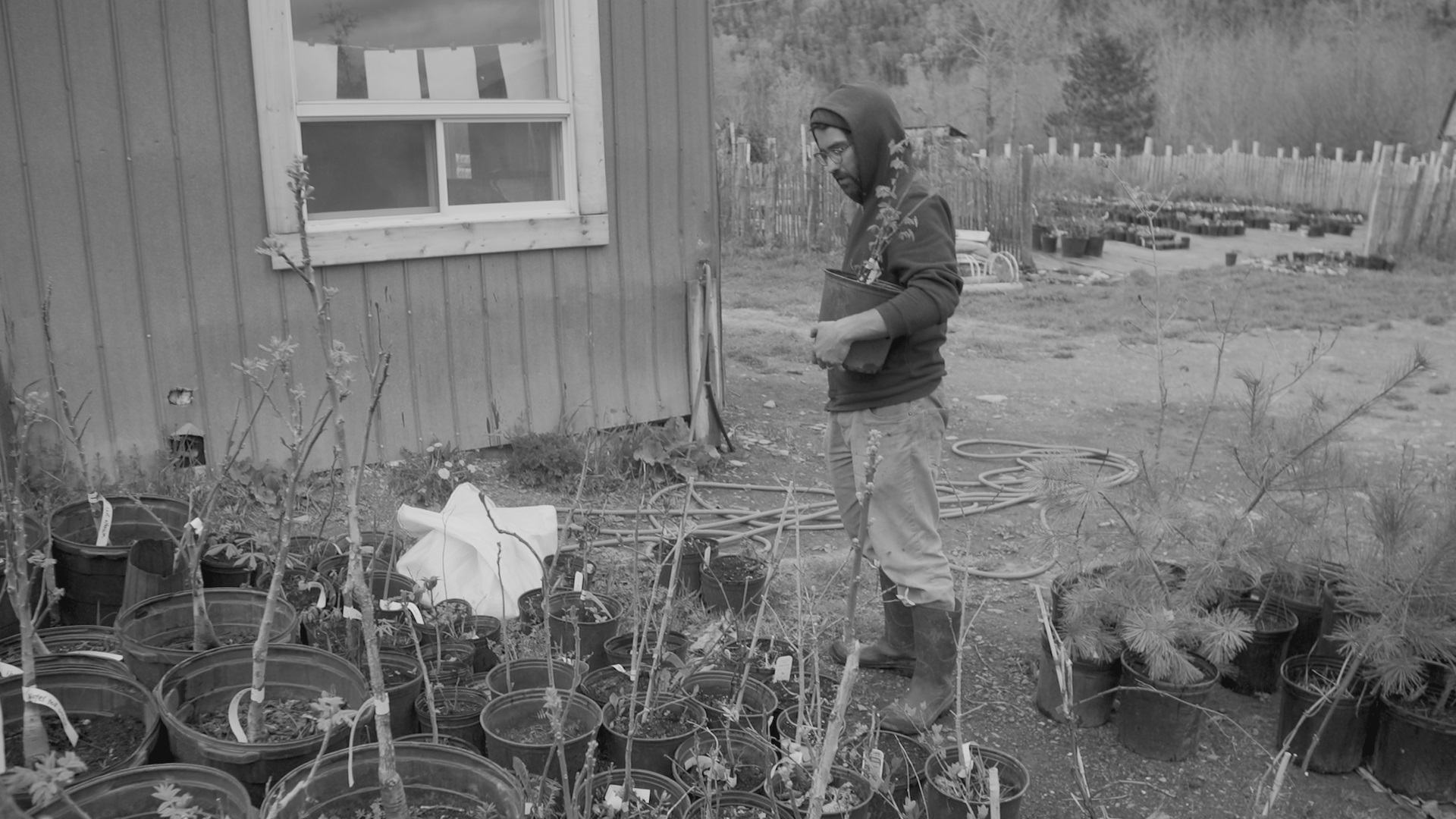 Does anyone know what it’s like living in a rural area? I for one see some of that occasionally in Canadian small towns, but not too many places. Nothing provides a good look of a rural landscape quite like this documentary series which focuses on the lives of different residents. The first episode focuses on local farmers who have a lot of land they put to good use in collective living. They also work hard to supply villages with plenty of food and help people support each other. Episode 2 is more focused on labourers who build pigpens and people who are planting seeds among the many acres to do their part in supplying food. In Episode 3, spring has thawed out, and people are working hard to plant trees and deliver them to different people everywhere around Quebec. Parts of the job involve shovelling manure, constructing fences, and trying to work with a trailer that has a broken wheel. But it can get even more complicated living out there. The countryside can sometimes have all kinds of issues. Sometimes the city comes over to drill for oil or build a company in the middle of their farming land. That’s why in Episode 4 some of the residents join to protest against the companies who cause disruptions. In Episode 5, it further goes into the problem of oil companies as the residents bond with a small town to protest even more and march to voice their objections. At the same time, this episode also focuses on how one resident plants and grows corn and apples and later on how the community joins in with helping dig out the crop that’s ready. Therefore, a more important focus is harvest time for the residents. Finally, Episode 6 focuses on the most important aspect of all: The people who work so hard to keep this land thriving. To celebrate a bountiful harvest, everyone works hard to host the biggest party of the year before the snow falls. They prepare by making bread, setting up tents for a celebration outside the local church, and getting the lands prepared for the winter by making food products for the long cold season. It’s one of the busiest times of the year for them.

Throughout the series, different subjects talk about life out in the village and some even say why they chose to move out of the city to the country. For someone who’s never seen much of the farm life (despite my ancestors being farmers), I’ve learned a lot about this kind of lifestyle, especially the kind that is all the way out in Quebec, which some of us don’t see an awful lot of. The content gives a feel of community love, the visuals are all grayscale, but they are still very detailed and well shot, and the soundtrack used gives a homely touch to the environment showcased. Thanks to the directing work of Moïse Marcoux-Chabot with his professional method of subject capturing, Gatherings is a great film that truly captures gathering of people who know each other very well.

You can watch it on the NFB website here.