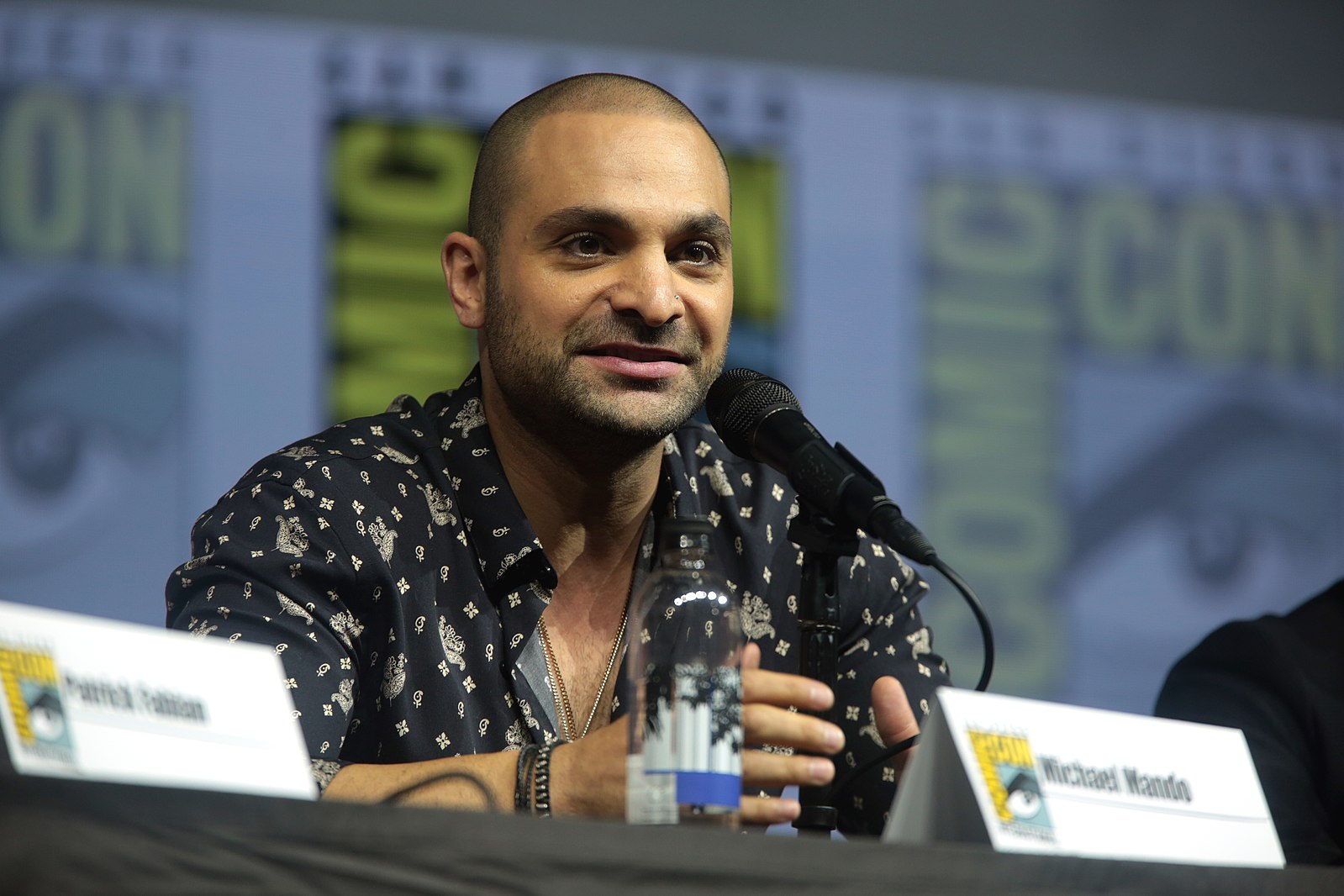 The eagerly awaited fifth season of the hit Breaking Bad spinoff, Better Call Saul, debuted a little over two weeks ago to resounding approval from both critics and fans alike. Despite being an American television show, Better Call Saul is not without its Canadian connections, with the acclaimed season opener being directed by Toronto native Bronwen Hughes, who had worked on Breaking Bad previously. The most prominent Canadian working on the show, however, is Michael Mando who has been playing Cartel drug dealer Nacho Vargo since the first season.

The Quebec actor has been building a reputable profile over the years with increasingly significant roles, and Better Call Saul is at the centre of it given that it has offered Mando the best opportunity yet at flexing his dramatic muscles. He might not necessarily compete with Saul, Michael, or even the relatively new character Lalo (who is a textbook Vince Gilligan character in the best way possible), but Nacho is an essential component to the cast, acting as a central link between key players in the show, whilst having become one of its most tragic characters in the process.

Although Better Call Saul is unquestionably what launched his career, Mando’s first real break, I would argue, wasn’t in film or television, but a video game.

On this note, I didn’t know it at the time of finishing the first season of Better Call Saul, but to my eventual surprise I discovered that this wasn’t my first encounter with Mando’s acting talents. During Christmas 2012 I got my hands on a newly released game by the name of Far Cry 3, which to this day is amongst my favourite video games of all time. Mando wasn’t just in this game, he was its face, appearing on its cover art in addition to the all the promotional material.

Far Cry 3 was a standout title for many reasons, from its gorgeous tropical setting to the addictively empowering gameplay, but potentially its greatest asset was the villainous Vaas, played by Mando. The actor didn’t just lend his voice to Vaas either; he also performed the motion capture and had his likeness used as the character model. The latter is a privilege rarely offered to even the most renowned performers in the video game industry.

Mando’s gloriously unhinged performance was singled out by critics, making for yet another immensely strong case for the use of motion capture in video games. Eight years on and Vaas is now regarded as one of the greatest villains in the history of video games. In fact, the character was so popular that there was even a live action web series spinoff called ‘The Far Cry Experience’ with Mando reprising his role, though this time, oddly enough, the target of his insanity is a fictionalised version of Christopher ‘McLovin’ Mintz-Plasse.

Such extensive exposure did wonders for Mando’s career, surely paving the way to his supporting role in the critically acclaimed show Orphan Black (which was led by fellow Canadian Tatiana Maslany) and then Better Call Saul. The good fortune hasn’t stopped there for Mando either. He had a minor role as Mac Gargon, AKA Scorpion in Spider-Man’s first solo(ish) MCU feature, Spider-Man: Homecoming. Relatively brief as his role was, a well-placed post-credits scene hints at a bright future for Mando in the MCU, as it is suggested he will play a crucial part in the formation of the Sinister Six, a team consisting of some of Spider-Man’s greatest foes, which just oozes box office potential.

Although he has yet to establish himself as a ‘leading man,’ Michael Mando has certainly proven in recent years that he has the ability to steal the show, and with his momentum showing no signs of slowing down, I’m sure we’ll be seeing a lot more of him in the future.