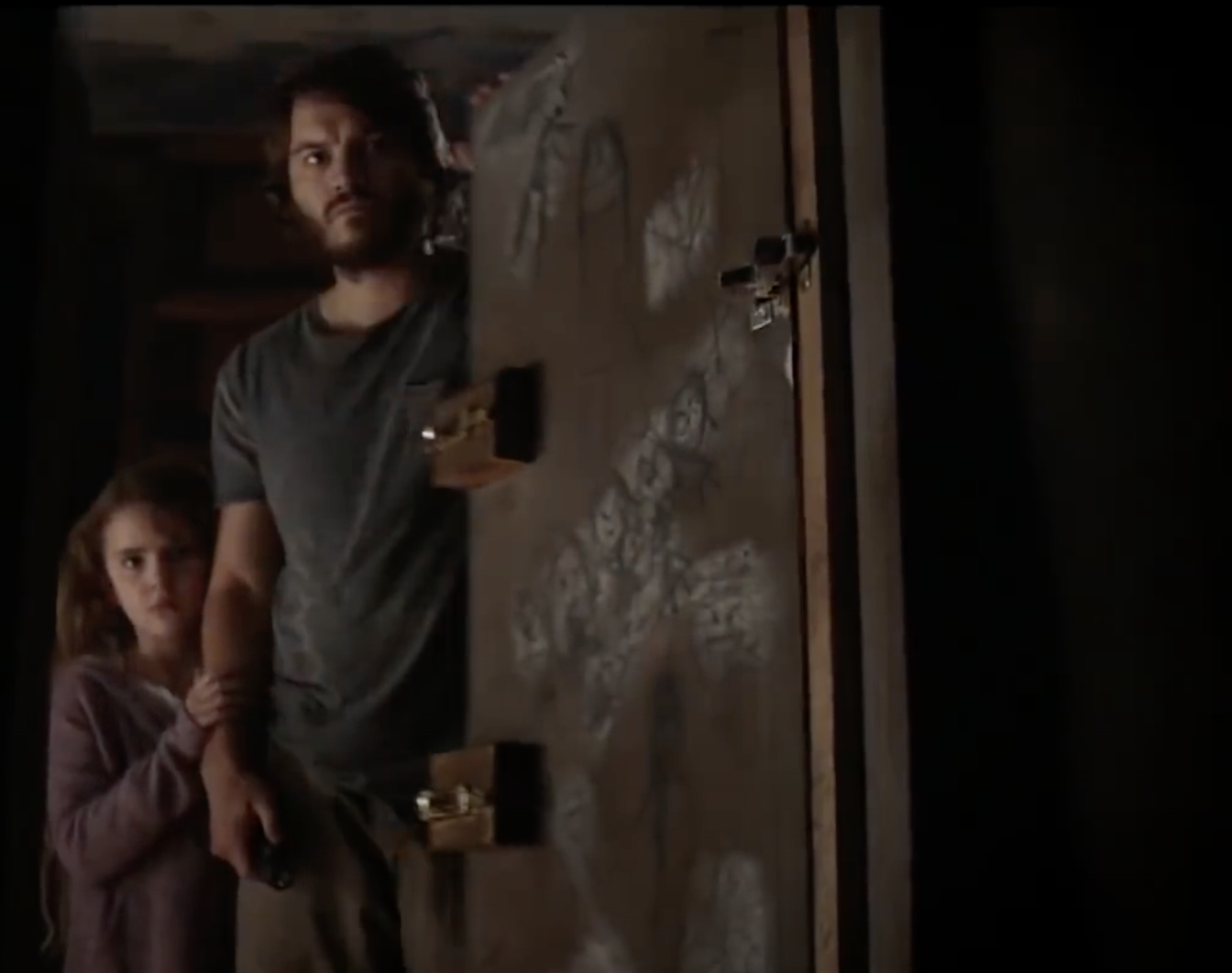 When I was a child, still too young to watch a big chunk of the cinematic greats, my dad would instead distil the narratives of films like Crimson Tide and The Outlaw Josie Wales into (relatively) kid-friendly bedtime stories. That might seem unusual at first, but his vivid, albeit redacted retelling of their stories instilled in me a profound appreciation for the art of storytelling, and watching expertly crafted films like those, films like 2018’s Freaks, always reminds me of those times.

Written and directed by up-and-coming filmmaking duo Adam Stein and Zach Lipovsky, the latter of whom hails from Vancouver, this science fiction thriller is set in a world where people with superhuman abilities, labelled ‘freaks’, are mercilessly hunted by the government. One such person, Henry Lewis (Emile Hirsch), hides away in an abandoned lot with his seven-year-old daughter, Chloe (Lexy Kolker), using his own set of powers to keep them safe. Chloe has never set foot in the outside world, but as her own powers begin to manifest, she uses them to change that, drawing unwanted attention in the process.

Any screenplay worth its salt grabs your attention within the first ten minutes, and although Freaks can feel isolating in its initial setting, Stein and Lipovsky intertwine the development of the central characters with a sense of intrigue that is captivatingly developed over time. What I particularly appreciate is that this is not just some exposition dumpster fire. Freaks is built upon a rich world patiently revealed by filmmakers who clearly recognise that there can be a unique narrative power in the unknown.

In another clever turn by Stein and Lipovsky, we experience the unknown through Chloe, granting us the same sense of wide-eyed discovery and confusion she feels with each passing revelation. That makes Chloe the single the most important role in the film, as its entire perspective hinges on one young actress, but Lexy Kolker not only handles the role with a natural gravitas beyond her years, she steals the entire show from Emile Hirsch and Oscar-nominated legend Bruce Dern, who deliver outstanding performances of their own.

I cannot understate just how impressive Kolker is in Freaks. She runs the entire emotional gamut, and brilliantly so, but what is most remarkable is that her performance can be downright frightening at times. The bulk of the credit goes to this very promising young actress, but Stein and Lipovsky’s excellent direction deserve recognition for nurturing Kolker’s performance as the centrepiece of their film.

All these elements coalesce to deliver what is undoubtedly the most accomplished superpowered science fiction film I have seen since Josh Trank’s Chronicle. Freaks is not another cliched superhero vehicle with a candy cane aesthetic, but a dark, emotionally resonant character piece that delivers on its excellent premise, especially in an intense final act.