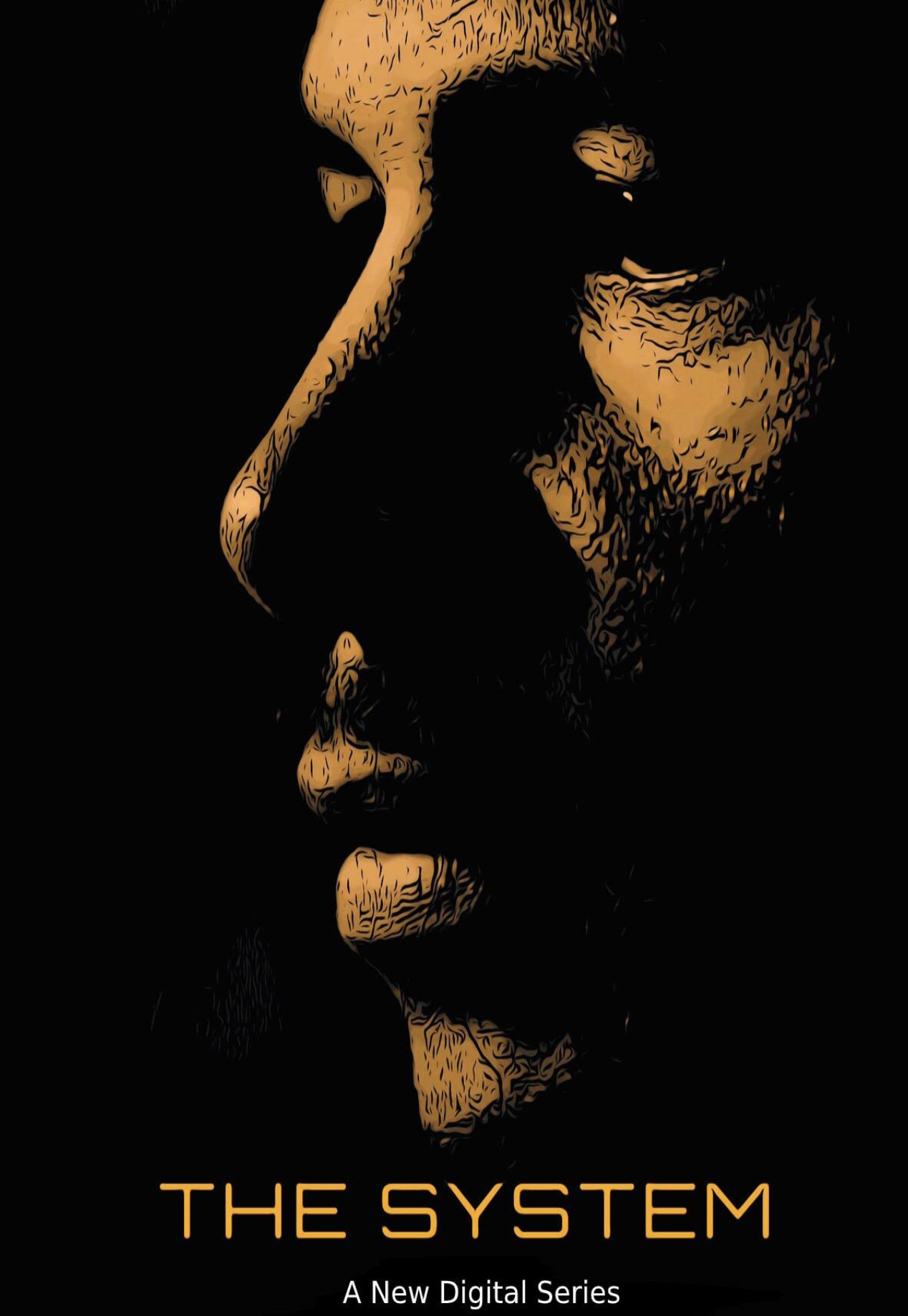 You’d better keep your eyes peeled, because a great new science fiction show is coming out, and it will leave you asking lots of questions. Created by Nick Montalvo and Spencer Longmore, THE SYSTEM focuses on societal plight and brings the viewer into a strange new world they created that shows issues in virtual court that are so much similar to the politics that we have today. What started out as a simple short film has erupted into a series that will educate and even have the audience wondering so much. One has a lot to think about in this simple short series that talks about justice, the political system, society, and legalities. Oh, and also what could become of our world. So what is the story? It’s what could happen if we’re not careful. For all we know, our future could consist of artificial intelligence, and we follow Dective Emory Anderson as he makes his way around the world to learn what it takes to make the justice system fair for all, and if it’s even possible. Sure to be one of the greatest things ever, that also reflects on things today (with or without the pandemic), THE SYSTEM is worth checking out. Check out their official Instagram for a sneak peek on the series and to learn more about the series, and perhaps even, our lives.