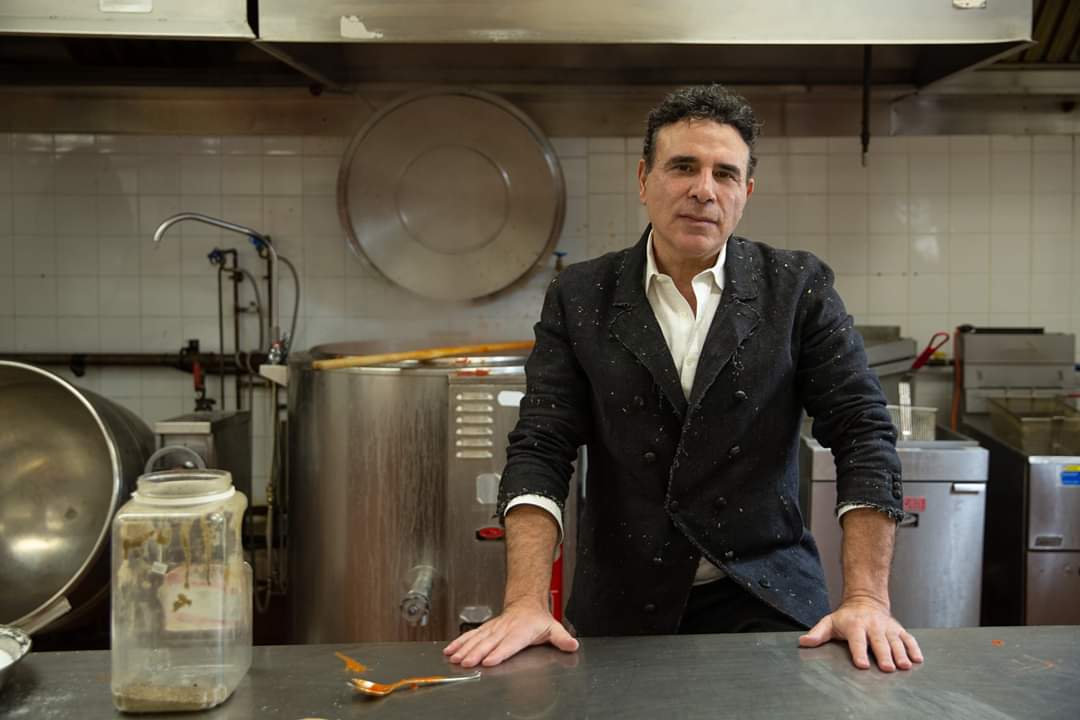 Growing up in the restaurant business, you wouldn’t guess Carlo Parentela for someone who would want to become a television producer. Afterall, the Vaughan entrepreneur is president of Château le Jardin, a 80,000-square-foot banquet hall that is a dominant player for weddings and corporate events. Carlo took over running Château le Jardin from his father in 1987 and over the years, expanded it from an 8,000-square-foot-facility to what it is today.

Even though he was immersed in the hospitality business, Carlo always entertained visions of being a producer, a dream which he turned into reality, literally, in 2009 when he launched Long Valley Productions (LVP). Under LVP, Carlo ran two industry-related businesses: Find a Banquet Hall, an online directory for venue searches and Last Bride Standing, a reality TV series that became a hit over two seasons in Canada on Sun TV. In 2010, he created “Toronto’s Bridal Show”, which became the Bridal Show to attend.

We had an opportunity to talk to Vaughan’s Carlo Parentela about the inspiration behind LVP and discuss some of his other entertainment ventures.

Interestingly, you managed to intertwine reality television with your event business. How did you do it?

Carlo Parentela: Last Bride Standing was one of the first reality shows where Brides-to-Be competed against each other to win a wedding of over $100,000 in wedding packages including a free 250 person wedding at Chateau Le Jardin Event Venue. I already had the venue, and now I had the opportunity to take my passion for production and marry the two together. It turned out that I was on to something! The show became a compelling event, TV series and docudrama movie all in one. Last Bride Standing is also the very first 3D reality show ever filmed.

Why do people love reality TV?

Carlo Parentela: Because I think it allows you to escape your own reality and become part of someone else’s. For some people, I think they get positive feelings when they see others’ misfortunes. So if you’re not feeling great but you see something happen worse to someone else, it makes you feel better in comparison. On the flipside of that, I truly believe other people watch reality tv for the sheer entertainment factor. Who doesn’t want to watch a bride compete for the wedding of her dreams and win a huge prize at the end? It’s fun, really! You put yourself in that person’s shoes.

What made you want to get into the production business and where do you get your ideas?

Carlo Parentela: I think I became inspired at an early age by my father, who was an entrepreneur and running his own business. Every weekend, I’d spend Friday, Saturday and Sunday hanging out near the DJ booth and socializing with the orchestra’s kids. I think being exposed to entertainment so young really left an impression on me, and later it got me thinking about how I could become involved. As for where I get my ideas and inspiration, well, I simply try to identify what works and what doesn’t and I go from there. At the time of Last Bride Standing, I wanted to do something that wasn’t being done yet, in a different way.

In 2018, you launched an elite exclusive Dinner Concert/Show series, Après Noir. Is this a new extension of your creativity?

Carlo Parentela: Yes. Après Noir is an exclusive supper club that turns Château le Jardin into Vaughan’s own micro-version of the Vegas strip. Guests are served the finest wines and champagnes and a menu catered by celebrity chefs, and they are serenaded by international talents. We’ve had everyone from Robin Thicke to Shaggy and Arianna to Bobby Flay. It’s like a mini-vacation and the event is exclusive to Toronto’s elite. I saw it as the genesis of how something like Cirque du Soleil started.

Carlo Parentela: And no one believed me at first! It was quite the experience. I had to borrow a lot of money but it all worked out and paid off in the end. Everyone was so excited!

What goals have you set for yourself this year?

Carlo Parentela: COVID has really put a damper on things so we don’t have any TV or film projects in development at the moment, but we do have plans for once it ends. In the meantime, we are working on the final expansion of Le Jardin, with the addition of a new Hotel, called “Hotel Vie”.