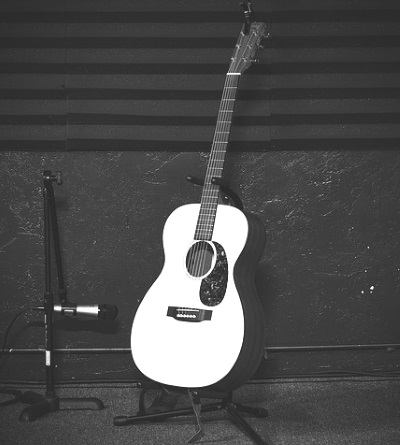 Recently I’ve had a little more interest in documentaries, so I checked out one called Decade. The documentary, of course, goes through a decade in the life of Melissa Ferrick, a singer and songwriter.

The majority of the documentary shows footage in chronological order of everything recorded about Melissa between 1991-2001. Through the footage Melissa explains how she started in 1991 at Great Woods (now Xfinity Center) in Mansfield, Massachusetts. First two interviews are shown, then it goes to a live concert by Melissa. A while later on, Melissa shows some live footage of her European tour. She spends some time in Norway, then there are some other clips in London, and then she’s moving on through the path of her musical career, going from one minor concert to being more well known within a few years. Other events include a photoshoot of Melissa, her many trips around the United States, some recorded bits of her live shows and recording sessions, as well as her struggle after Atlantic Records dropped her.

This felt more like a combination of ancient footage then a documentary. Normally documentaries cover footage of the star’s friends and crew members getting interviewed in the current day. Instead the footage isn’t much for interviews, but more like brief snippets of people saying what they think about Melissa. There are some occasional montage bits, but it’s mostly used for filler. Being old footage, some of the clips are dodgy and the sound is a tiny bit off, but that was the norm for handheld cameras back then. There isn’t any narration that separates the clips. Rather there are some pretty average title cards with very basic text and occasional typos. It seemed unlike the usual documentary.

Still I give Melissa credit for working on this little film. It really shows where her journey has gone and how interesting the life of a musician has been. I also got to hear a fair amount of her music which is quite enjoyable.